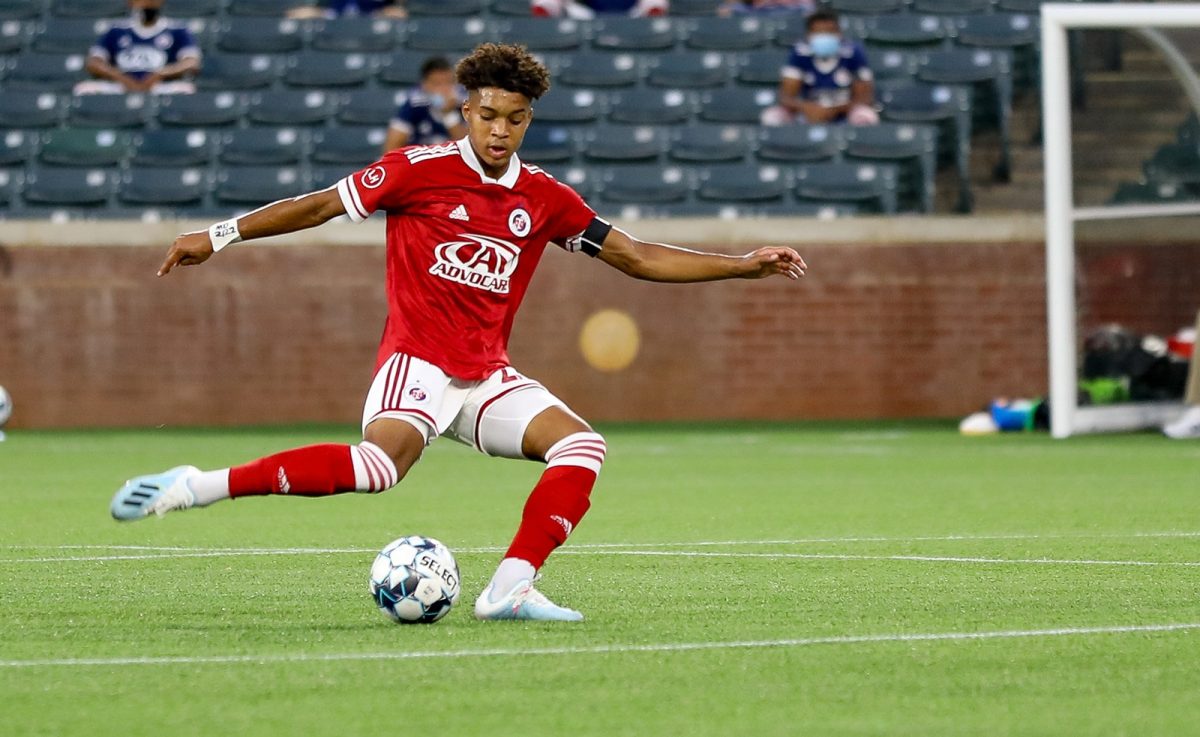 Bayern Munich are reported to be working on a potential permanent deal for Che, who is on a season-long loan from MLS outfit FC Dallas.

Justin Che created MLS transfer rumors after making the switch to Bayern Munich on a loan deal from FC Dallas. The defender, who is capable of playing as a center back or at right back, is only 17 years old. However, he is already a great physical specimen by standing at 6’1”. The defender had been with FC Dallas since 2009 when he joined the club as a six-year-old. After progressing through the ranks at the club, Che started gaining attention from top clubs across the globe. Dallas brought him into their wings with a three-year contract signed back in October 2020.

Since the player is only 17 years old, it can potentially like havoc to Bayern’s plans of making him a permanent fixture in the squad. Bayern have grand plans for revamping the youth setup and they have identified the presence of Che as a crucial factor in the team’s progression. 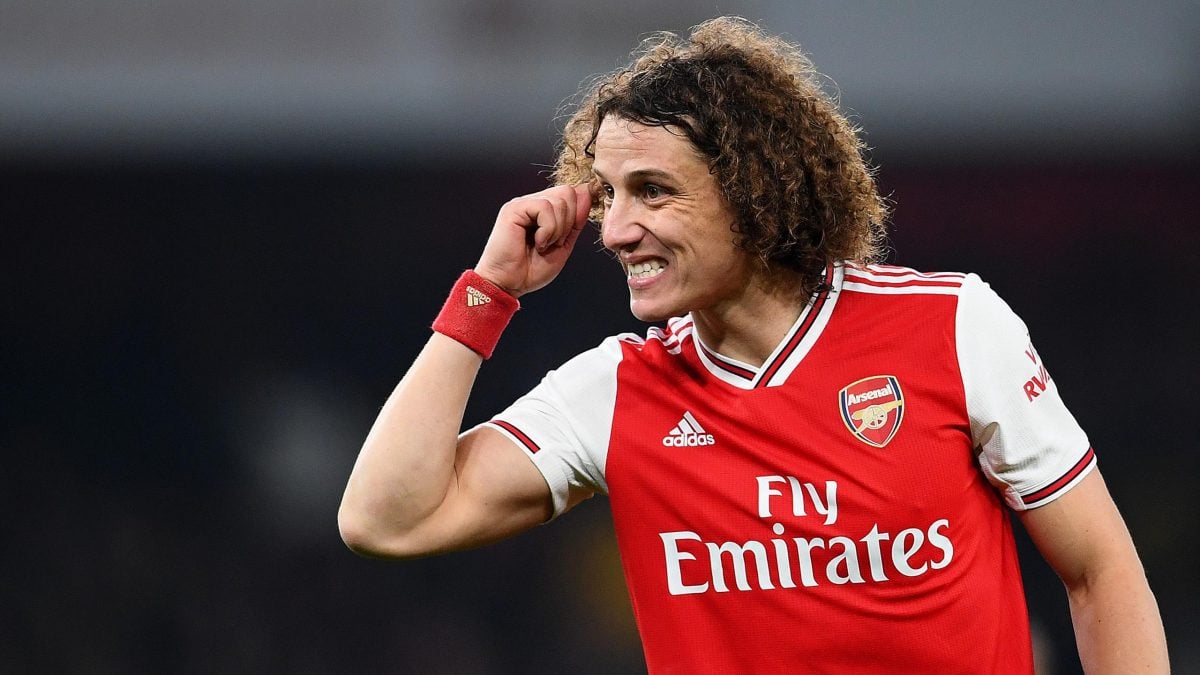 The Major League Soccer could be set to welcome a huge star in the form of David Luiz if things work out as planned. According to top transfer rumours, David Luiz has been made aware of interest from an unnamed MLS team. David Luiz is currently with Arsenal and he has been one of the top players of his generation over the last decade. A serial winner, David Luiz has picked up major trophies like the Premier League, Champions League, FA Cup, FIFA Confederations Cup, Ligue 1, Europa League, and more. The 34-year-old has played for the likes of Chelsea, Paris St Germain, and Arsenal.

The Brazilian is capable of playing in several positions across the pitch. He has also made 50+ appearances for the Brazilian national teams.

Luiz’ contract is coming to an end in the summer, it is widely anticipated by MLS transfer rumors that the star would be making a switch to new pastures in the search for a new challenge. The MLS has emerged as one of the potential destinations for the player, who can certainly play for a couple of years since he has stayed relatively free of injuries.

One of the potential hindrances towards signing Luis would be his wages of around $140,000 per week. Even if he becomes a designated player in the MLS, it would still be difficult for matching his current wages. The defender might have to take a wage cut to make a move to the MLS possible. This can be quite difficult considering that he had already taken a pay cut to join Arsenal in 2009 for around £8 million from Chelsea.

New York City FC manager Ronny Deila says that he is anticipating the of Thiago Andrade within the next week. The club has suffered a lot without their signing from Brazil. Despite announcing the signing back in the second week of April, NYCFC have been unable to complete the transfer due to travel restrictions around the world. The club has already experienced a fair share of issues due to travel restrictions, as left back Malte Amundsen required two months to complete his transfer to the United States.

Andrade is still back in Brazil as he has been unable to make the move to the United States. In the meantime, City have been struggling for attacking options with the Ronny Deila having to do without some key names. The current crop of attacking players in the NYCFC rooster include Andres Jasson, Ismael Tajouri-Shradi, Jesus Medina, and Taty Castellanos. There is a strong need for several youngsters in the line-up, as Deila goes with a three-pronged approach to the attack.

The arrival of Andrade made some much-needed respite to the current crop of players, who have to play with the knowledge that there is little in the way of reinforcements coming up.

Even though NYCFC still have a couple of spots in the designated players segment still unfilled, there is potential for improvement even on this front, as per MLS transfer rumors.

Real Salt Lake are in advanced stage of negotiations to sign Argentine winger Jonathan Menéndez from Atlético Independiente, as per MLS transfer rumors. The talks have been progressing for several weeks and it is reported to have reached an advanced stage last week. As part of the transfer, the Argentine outfit Atlético Independiente would receive $1.3 million. The left winger will be a crucial addition to Real Salt Lake, who have been keen to add more strength on the wings for quite a while.

A move for the winger has been taking a long time due to the complex rights image for the player. However, RSL still have time to complete this transfer since the window does not close until June 1.

The MLS transfer rumors would note that the 27-year-old has been with Atlético Independiente for the last three seasons. However, he has been loaned out on multiple occasions already. He has been to Qatari outfit Al-Rayyan before moving to Tallares on a loan deal. A player who used to play for Chacarita Juniors, Menéndez might prove to be a crucial signing for RSL. Menéndez also has experience of playing in Europe as he was part of the reserve team at Sevilla FC. This season, he has been able to contribute towards in nine matches for Atlético Independiente.

Some of the key signings for the team so far have been Rubio Rubin, Bobby Wood, and Anderson Julio. The latter has joined the MLS outfit on a loan deal from Mexican outfit Atletico San Luis. He was able to make an immediate impact after scoring in the 2-1 victory over Minnesota United.