Since the inception of Major League Soccer in 1996, fans have been able to enjoy some amazing teams provide a ton of entertainment. It would be very difficult to not like those teams even as an opposition. Sometimes, one has to just raise the hand and admit that the opposition were stupendously brilliant.

Some of the best MLS teams that would fall under this category are:

The Toronto FC team of 2017 might have been able to hit records that may last for a very long time. After all, the team managed to pick up the domestic treble for the first time in 21 years. Toronto had to beat Seattle Sounders – a no mean feat – to pick up the trio of MLS Cup, Supporters' Shield, and Canadian Championship in a single campaign. The team also accumulated a remarkable 69 points – a record – in regular season history, while also amassing 20 wins (the highest in any season). There were plenty of other records that tumbled along the way. 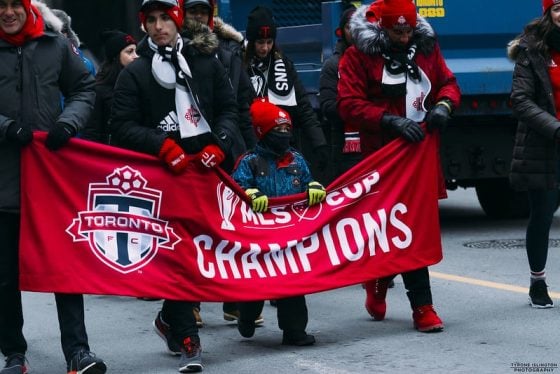 The Los Angeles Galaxy team were seemingly heading for a disaster in the David Beckham era before the expensively assembled squad was able to get the MLS Cup in back-to-back campaigns to prove otherwise. Bruce Arena was able to lend his extensive experience to create one of the best MLS teams which also happened to possess great offensive players like Robbie Keane, David Beckham, Landon Donovan, and Omar Gonzalez. Apart from winning the MLS Cup in back-to-back campaigns, LA Galaxy also picked up the Supporters' Shield in 2011.

There have been very few occasions when the MLS Cup has been picked up by the same team in consecutive years. Houston Dynamo created history by becoming only the third team to have picked up the honor in back-to-back campaigns. They were able to get past New England Revolution for the success in 2006-07. The same group of players have been able to pick up four MLS honors in just seven seasons.

The recent few years may not have been in favor of DC United, but the iconic team of 1999 was able to set new highs and standards. The team had just picked up the MLS Cup for a third time in four campaigns. This was particularly great achievement considering that the league was still trying to get into shape.

Chicago Fire were able to join the illustrious list of MLS Cup winners in 1988. The team were then coached by Bob Bradley, who has since become the coach of the national team, to become the first expansion team to claim MLS Cup success. Apart from this trophy, Chicago Fire did not rest on the laurels and even won the US Open cup. Since then, however, the Fire have not been able to recapture this magic.

While these are some of the iconic teams that will instantly come to mind, there are also certain options that can have a mighty impact in the current 2021 season. Among the best MLS teams from the current campaign, the best picks would be: 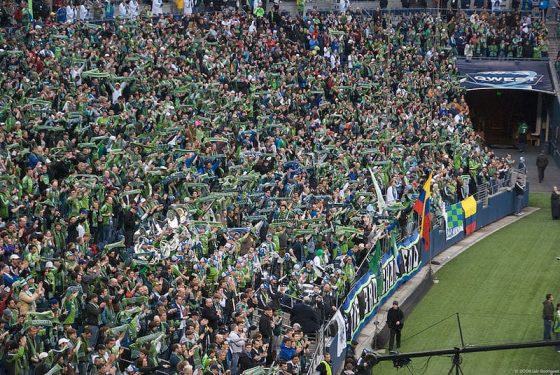 Seattle Sounders still possess one of the strongest rosters in the division. This is a team with a complete player like Nicolas Lodeiro in the line-up. The Uruguayan maestro makes a lot of difference to any outfit makes Seattle as one of the best MLS teams of the campaign. The key objective for Brian Schmetzer would be to keep the Uruguayan fit throughout the campaign. There are also other players like Stefan Frei and Raul Ruidiaz, who have been collectively very good for the team.

Bruce Arena has been able to work wonders with New England Revolution who have come a long way since the struggles back in 2019. The team has been progressively playing good football, and the numbers are starting to look better compared to 2020, when the team missed several key players like Charles Gil for major chunks of the season. The presence of a healthy and happy Gil makes a lot of difference to the Revs.

The entry of players like Remi Walter and Nicolas Isimat-Mirin made Sporting Kansas City quite strong outfit. This status comes after trying hard for several years to make a major impact under Peter Vermes. The excellent start of the campaign achieved by Kansas City has been completely down to a team effort. The likes of Pulido and Sallói have been crucial contributors for Kansas City Wizards so far this season. It is no wonder that Kansas City are only a couple of points away from the top.