In this article, we will go over the top betting picks and betting lines for the upcoming Liga MX match between Queretaro and Leon. If you want to check to more Liga MX odds, head over to our website.

Latest Lines for Queretaro vs Leon and Top Picks

We will list the top three free picks for the Queretaro vs Leon match on Friday below, and the betting lines we used in this example are from the bookie BetMGM.

Before you place any of these bets make sure that you check out the betting lines on your bet slip because the odds can change at any time, including as you are reading this

If you want to see for yourself proof that our predictions are solid, then take a look at the table below. You can see both teams’ recent match history and scores among other information.

Leon has the upper hand on Friday because they won so many games against Queretaro recently and the psychological advantage will be in their favor. There are no injuries or suspensions to speak of for both teams, so they will be at their strongest and we will see which team is better.

There is also a chance for many goals to be scored considering the latest games for both teams, but we can only wait and see. 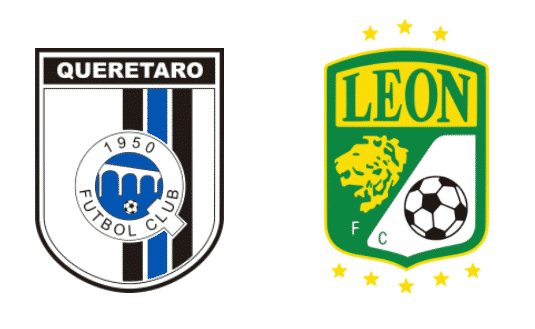 Popular Queries About the Queretaro vs Leon Liga MX Match