In soccer, the offside rule is one is among the most misunderstood calls. Often, fans read foul play whenever a referee flags a player as offside. It gets worse when a goal has been scored only to be declared offside. The truth is that there are lots of myths about the offside rule. And for someone who doesn't know what soccer offside rule is about, things often get complicated. In this case, let’s think about a scenario when a goal has been scored in the dying minutes of a match, probably a late winner, only to be flagged offside. The fury, the rage, and venomous chants are always hard to take. But for a referee and players who understand the rule of the game, an offside is an offside. There are no two ways around it.

This post debunks the offside rule in soccer. You could call it, offside in soccer for dummies. So, let’s start by asking the big question.

What is an offside in Soccer?

Often referred to as law 11 in soccer, the offside in soccer is among the tricky rules to grasp. However, with Video Assistant Referee now playing a crucial role in making vital calls, things are getting a bit clearer. First off, let's start by noting that being offside is not an offense in soccer. Rather, it is often regarded as taking undue advantage of the opponent. Usually, an offside call is made when a player is nearer the opponent's goal than the opposing goalkeeper and the second-last defender (opponent). Note that this only happens when a ball is played and the person receiving it is slightly or completely ahead of the rest in the opponent’s box.

The following are also notable incidences of being offside in soccer: 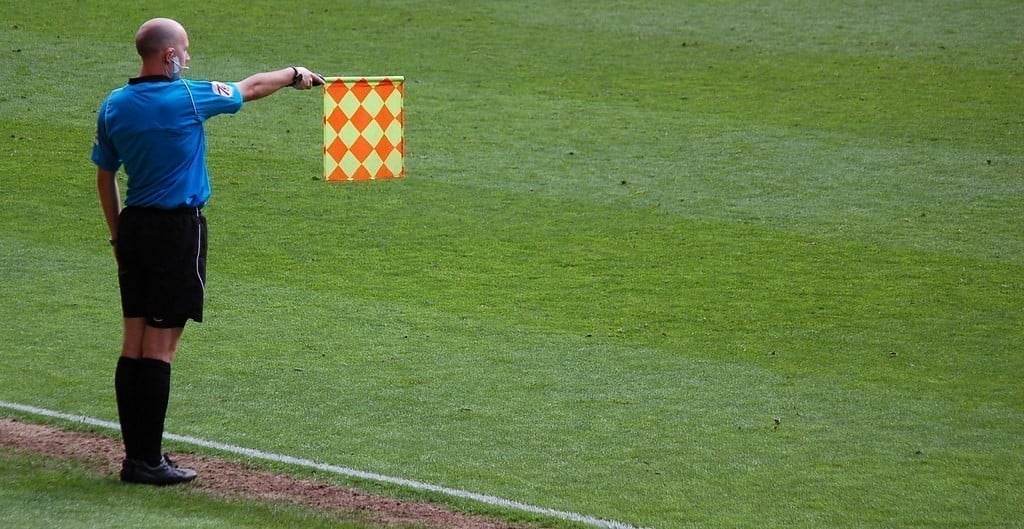 Instances where there is no offside offense

What happens when a referee makes the offside call?

Depending on what happens before an offside call is made, a referee can either wave play on or make the call. The following are notable offside calls and probably sanctions: 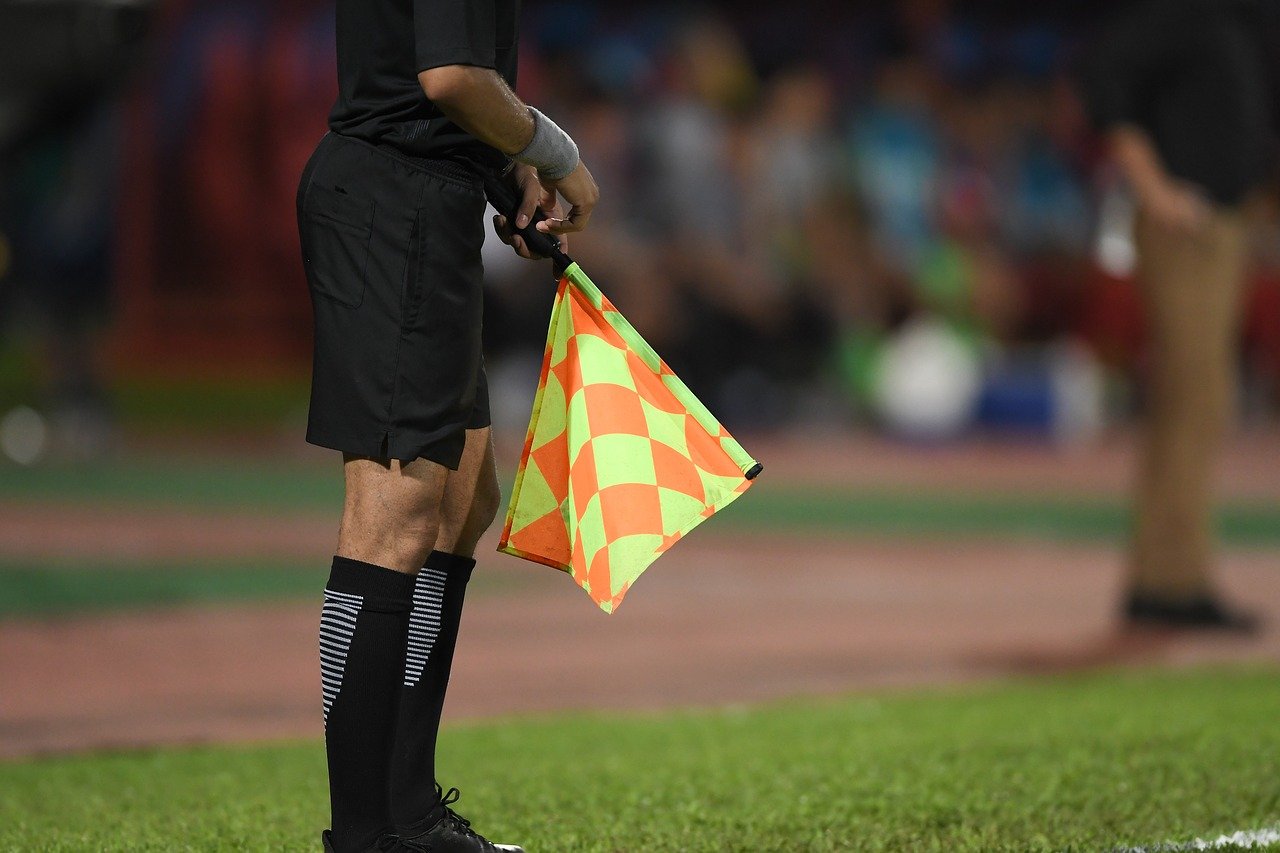 Before the introduction of the Video Assistant Referee in modern soccer, the answer to what is offside in soccer was elusive in some instances where the call is too close to make. However, making offside calls is no longer a reserve for the linesman or on-field referee. With VAR, the referee assistants may not raise the flag or delay it in play is complete. Incidentally, MLS was one of the first international leagues that introduced VAR usage to rile out an offside call. After a goal-scoring opportunity is over, the assistant can then raise the flag if an offside occurred during play. At this point, VAR checks for potential offside if a goal has been scored. With these new FIFA VAR rules, it is easier to make the call than relying on the judgment of assistant referees.