One of the classics in the region! Will it provide any shocks? We don’t think so but we believe it has some great picks instead!

In the last 10 games between the two clubs, we had 7 victories for Mexico and 3 draws, 7 of which resulted in one of the teams not scoring a single goal. Panama is currently ranked 4th while Mexico is 3rd so both teams will have a chance for World Cup qualification so they probably won’t launch any reckless attacks. Panama didn’t score in the last game as well.

Lineups information for Mexico vs Panama

There are no major injuries or suspensions for the teams.

Alexis Vega scored against Jamaica and we believe he has what it takes to score another. Guillermo Ochoa already had a few clean sheets with the national team this season and chances are he will leave Panama disappointed this Thursday.

There are no injury or suspension troubles for the coach but the attack isn’t looking good. Alberto Quintero and Yoel Barcenas are the major threats in the attack but against Costa Rica they had so many shots that led nowhere. We don’t think that they will be able to produce against Mexico as well. 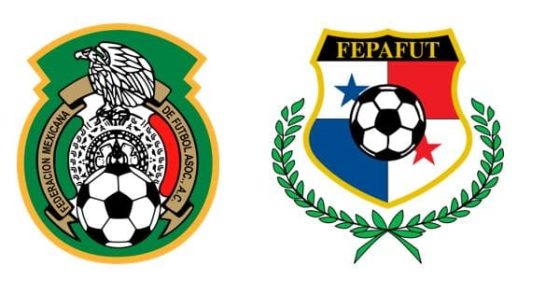 Mexico with an easy victory

If history is any indicator, we can safely assume that Mexico will brush aside Panama and make the battle for World Cup qualifications in the region even fiercer. Panama has been somewhat disappointing in attack while Mexico is a strong defensive team with a great goalkeeper. Our soccer experts predict an easy 2:0 victory for the home side.

FAQ on Mexico vs Panama: