The US to Win

This will be the most interesting game in this final round of the World Cup qualifiers in the CONCACAF region as it will be Costa Rica’s last chance to get a direct ticket to Qatar.

The US is currently sitting comfortably in the 2nd position but a loss against Costa Rica and a Mexico victory in the game against El Salvador could mean 4th place and an unwanted play-off.

The US to Win

Costa Rica’s record against the US is miserable – four consecutive losses in a roll. The last game that Costa Rica hosted was lost with a 2:0 result as well. Costa Rica has the best momentum in these CONCACAF World Cup qualifiers and has four victories and one draw in the last five games but the US’ performance isn’t that bad either – three victories, a draw, and only one loss. Costa Rica needs a 3:0 victory over the US to qualify directly to the World Cup and we just can’t see this happening.

Costa Rica scored only one goal against the US in the last four games that they have played against each other. Both teams share 2nd place for the best defensive teams in these qualifiers as they have allowed only eight goals so far.

There are no injuries or suspensions in the squads.

Keylor Navas is Costa Rica’s captain as he is the most important player for the team. PSG’s star goalkeeper has been a rock in the defense and conceded only eight goals in the final round of these qualifiers.

Sergino Dest was on top of his game in the previous match against Costa Rica. Not only did he give no space for the wingers but also managed to score a lovely goal. Christian Pulisic scored a hattrick against Panama in the last game and will be the main man in the attack for the US team. 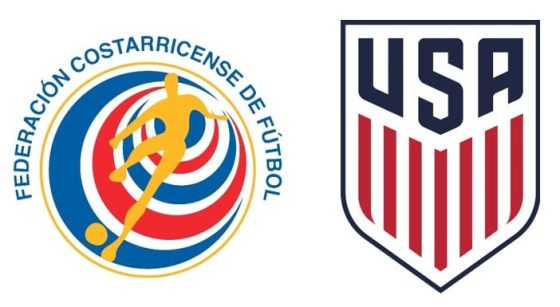 Odds and Stats for the Costa Rica vs United States clash

The info below will help you make an informed decision:

Costa Rica will be disappointed

Costa Rica did everything right in the last five games. Will the fairy tale continue with a humiliating 3:0 victory over the very talented US team? We doubt it. Our soccer experts believe that Costa Rica will finish these qualifiers in the 4th position and will have to win the play-offs to secure a place in the World Cup in November.

Key questions and answers for the upcoming game: