Here are our betting experts’ suggestions for the upcoming Houston Dynamo vs Seattle Sounders game fixture, which will be on Thursday. These odds are all from Ladbrokes and are subject to change. Make sure to double-check them before wagering.

Here, you can check out the most recent injuries and suspensions for both teams before their match.

Houston Dynamo doesn't have any suspended players, but defender Daniel Steres got injured in March and is still sidelined.

Right now, Seattle Sounders don't have any injured or suspended players, which means they will be playing at 100% this week.

Below, you can check out the most recent Houston Dynamo vs Seattle Sounders match statistics and head-to-head data for their fixture this weekend.

Both of these teams are not in good form right now, but overall, Houston Dynamo has the advantage. Whether they will take it or not, we will see this Thursday. We also think there won't be that many goals scored during the game, like in most of their recent matches together. 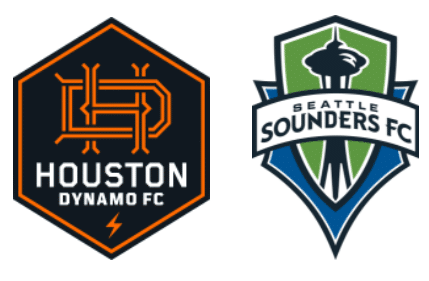