In this article, we will check out the Mexico vs Jamaica North/Central America World Cup qualifier match, including all the popular betting lines, odds, and betting picks.

Here are the top free betting picks for the upcoming match between Mexico and Jamaica in the North/Central America World Cup Qualification.

All of the odds are from BetMGM, correct at the time of writing and subject to change. Make sure you double-check them before finalizing your wager.

Four of the last five times Mexico and Jamaica played against each other, the matches ended with fewer than 2.5 total goals scored. Also, three of the last five matches for Jamaica and 50% of Mexico's last six games ended the same way.

Here, you can take a look at the top statistics and match histories for the upcoming World Cup Qualifier between Mexico and Jamaica.

Mexico is one of the favorites in the North/Central America World Cup Qualifier group along with the USA and Canada, so we expect them to beat Jamaica on Friday. We also don't think there will be many goals scored during the match because both sides’ recent games tend to end with few goals scored.

Neither Mexico nor Jamaica has any injured or suspended players that won't be able to make the match, so we expect them to play at their best. The winner of this match will need to finish in one of the top four places in the table after the second legs of the matches to qualify for the promotion. 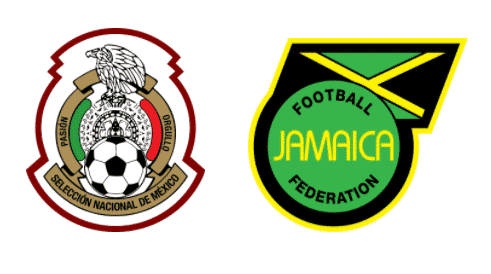