Today, we will go over the upcoming MLS fixture between Houston Dynamo and Cincinnati and check out the top betting picks and lines for it.

Let's check out the Houston Dynamo vs Cincinnati fixture and see what the top free betting tips are for the match on Sunday. If you want to see more free MLS betting picks, then you should check out our website for more of them.

Please be aware that all the betting lines could change at any time, so make sure that you double-check them before finalizing your bet slip.

Houston Dynamo isn't in great form, but the last five fixtures they hosted ended with either a win or a draw. Cincinnati lost or drew seven of the last ten games they played, so we believe that Houston Dynamo has the home advantage and the will to win, considering that the last time these teams played against each other Houston Dynamo would have drawn, not lost if it wasn't for the own goal scored.

Houston Dynamo has only one injured defender who is out with a thigh injury and won't make Sunday's game. Cincinnati will be missing three players on Sunday and two of them are defenders – Zico Bailey is out with a hip injury and Maikel van der Werff is out with a hernia.

We think that Houston Dynamo will have a better shot at winning tomorrow because they have been in better form than Cincinnati this season and they have the motivation to win after losing the last and only time they faced them. 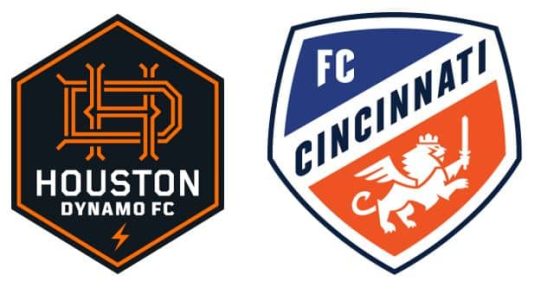 Frequently Asked Questions About the Match