Our soccer experts consider Queretaro and Guadalajara to be complete underdogs but they also have some amazing predictions for this week’s clash.

Neither side knows the taste of victory so far this season. Queretaro and Guadalajara will have an even game on the 28th of July:

No Winners At Queretaro vs Guadalajara

After four games played Queretaro is at the bottom of the table with three losses and only one draw. Guadalajara isn’t far from those standards and have only three points to their name. What’s interesting to mention here is that three of the four games for Guadalajara ended in draws. The two teams are very similar in terms of quality and a draw is the most likely outcome here. The draw is the most common outcome from this clash as well – seven of the last 10 games ended in draws. 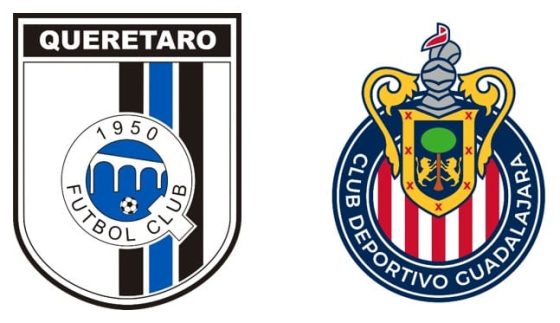 Squad Insight For Queretaro vs Guadalajara

There are some big injury issues for the away team.

Washington Aguerre conceded three goals in the last game against Monterrey and we expect him to perform poorly against Guadalajara as well. Jorge Hernandez will make an appearance in this game but he should be more careful with his diving tackles as he was booked twice in the first four games.

Jesus Molina, the team captain, will miss this game due to his injury status. Other players that won’t make an appearance in the game against Queretaro are Sergio Flores, Jesus Angulo, and Jose Macias.

Our soccer experts are supplying you with the best h2h statistics and odds out there:

The Battle Of The Underdogs

We predict that Queretaro and Guadalajara won’t be able to defeat each other and that the points will be divided. Guadalajara is perhaps the slightly more reputable team but with all those injury issues it is hard for the team to succeed and you can see this from the last couple of games. Guadalajara is the lowest goal-scoring team in Liga MX, even worse than Queretaro. With only one goal scored so far and the last game ending in a humiliating 3:0 loss, we believe that Queretaro has a chance to grab the draw from this game.

Major Questions And Answers For Queretaro vs Guadalajara: