Portland Timbers will face Philadelphia Union on the 23rd of May, and in this article, we will see the most popular betting lines and picks. If you want to see more MLS betting picks and odds, you can check out our website.

We went through the data and came up with the following betting picks and lines for the Portland Timbers vs Philadelphia Union match. All odds are from BetMGM and are correct at the time of writing. Check your bet slip before continuing.

In this section, you can check out the latest lineups and injuries for both teams before their Monday game.

For Portland Timbers, like the last time, Felipe Mora and George Fochive will miss the match because of various injuries. They suffered over a month ago.

Philadelphia Union's only injured player right now is forward Mikael Uhre who got sidelined a few days ago because of an unknown injury.

In these tables, you can check out the most recent match histories and statistics for the Portland Timbers vs Philadelphia Union match.

What Will the Outcome of the Monday Match be?

Philadelphia Union seems to be in a repetitive form with only ties in the last five matches they played. This time, when they face Portland Timbers, we believe that they will break the streak and win the game as it happened in the last head-to-head they played together. We also don't think that there will be more than 2.5 total goals scored if their season games are anything to judge by. 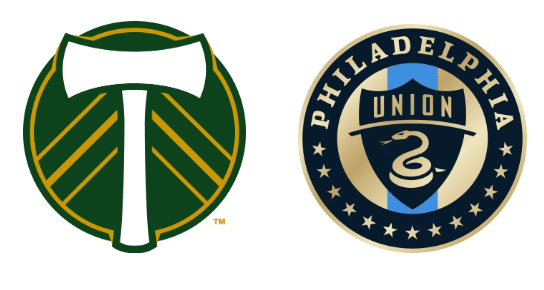