Panama will be facing Jamaica in a World Cup qualifier this Sunday. Stay tuned to find the best tips and predictions for the match.

Top Free Picks and Lines for Panama vs Jamaica

Our experts reviewed Panama vs Jamaica fixtures and came up with the following predictions and picks for it. If you want to see more N/C America – World Cup Qualifier picks and odds, you can check out our latest articles.

Panama has beaten Jamaica in most of the head-to-head games between them recently except for one. Exactly three of the last four matches between them ended with a win for Panama. Also, Panama has fourteen points, for now in the qualifier table, while Jamaica has half of those points only. The two teams are different when it comes to recent form, as well, with three wins for Panama in the last five matches and only one win for Jamaica in the same number of games.

Plenty of games between Panama and Jamaica ended with under 2.5 total goals, including four of the last five they played. Also, if we look at the recent matches for both teams separately, we would see that three of the last five for Jamaica and two of the last three for Panama ended similarly.

Information and Lineups Regarding Panama vs Jamaica

In this section, you can familiarize yourself with the key missing players and what the squad can look like.

Panama will be facing Jamaica with a full squad on Monday because they don't have any injuries or suspensions to speak of.

Jamaica doesn't have any players injured for next week's match unless something happens last minute, but Ravel Morrison received a red card suspension until February 9th, so we aren't sure he would be showing up this Monday.

Head-to-Head Data and Stats for Panama vs Jamaica

In this section, you can check out the most recent matches between Panama and Jamaica and see how they ended.

Panama vs Jamaica: Our Final Prediction for Monday's Match

Panama and Jamaica aren't in the best form right now, but Panama has a better chance of qualifying than their opponents. Right now, they are in fourth place in the table, which will get them promoted to the next stage in the qualification, while Jamaica has no chance with their seven points, so far. We don't expect a lot of goals to be scored in this match and maybe only from one of the teams, as well. 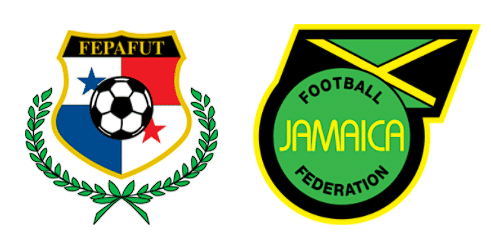