Check out the latest betting picks and lines for the upcoming Leagues Cup match between Orlando City and Santos Laguna.

Top Picks & Predictions for the Match on Friday

We listed the top betting picks and predictions for this match below, and the betting lines are from the bookmaker BetMGM.

In the tables below, you can check out the most recent scores and statistics for Orlando City vs Santos Laguna.

Orlando City will be heading into Friday with two injuries on record. Goalkeeper Pedro Gallese is out with an abdominal strain for a few fixtures and forward Pato hasn't played since the start of the season because of a knee injury.

There is a high chance that both teams will score goals during Friday's match because both teams played a lot of BTTS games recently. 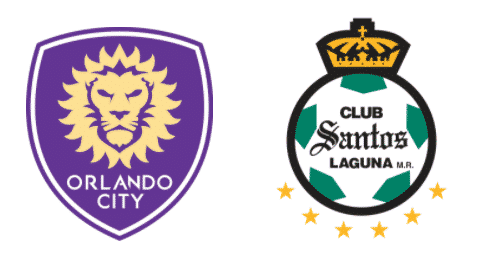