Let's check out the next match in our Olympics series – the men's bronze medal match. It will be on the 6th of August, and you can find the latest betting lines below.

We will list the top three betting picks for the Mexico vs Japan fixture below, and if you want to see more soccer odds, then make sure to check out our site.

These odds are from the BetMGM bookmaker and are subject to change, so make sure you check them out on your bet slip before you click on the final button.

Three of the last five fixtures played by Mexico this year ended with both teams scoring goals. Also, the last two out of three times Japan played Mexico, including at the 2020 Tokyo Olympics, there were goals scored by both teams.

Japan has already proved they can win against Mexico at the 2020 Tokyo Olympic games at the group stage matches in July. Furthermore, out of the three head-to-head matches between the teams, Japan won two of those games. Also, Japan lost only one match out of the five they played at this year's Olympics, while Mexico lost two this year out of the five fixtures played.

Below, you can see all the latest matches and scores for both the Mexico and Japan Olympic teams, which will help you place a wiser wager.

For a second time this year, we believe that Japan will win against Mexico and win the bronze medal. The last time Mexico got further than the group stage or quarter-finals was in the 2012 Olympic Games in London where they won the gold medal.

Coincidentally, Japan's best performance at the Olympics was also in 2012 where they lost in the semi-finals against Mexico and in the bronze medal match against South Korea to secure fourth place in the tournament. The difference is that we believe that this year Japan has better chances of winning against Mexico. 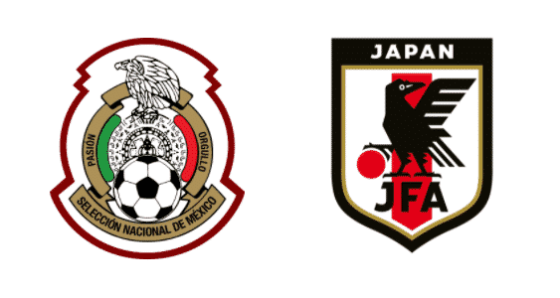