In this article, we will go over the upcoming Costa Rica vs Honduras World Cup qualifier, which will be on the 17th of November. Continue reading to see the best free tips and predictions.

Below, you can check out the most recent Costa Rica vs Honduras betting lines and picks for their match on Wednesday.

All odds are from BetMGM and are subject to change. Make sure to check your bet slip before continuing.

Many of the recent matches for Costa Rica had a BTTS situation at the end, including three of the last five matches they played. Also, a key factor is that in four of the last five matches Costa Rica hosted a match against Honduras, which ended with both of them scoring goals. If history repeats itself, like we believe it would, the match on Wednesday will end with goals from both sides of the pitch.

In these tables, you can see the most recent match statistics and scores for upcoming Costa Rica vs Honduras qualifier.

With so many losses in Honduras’ history, it's hard to see them win against Costa Rica, but we can see them tie the match like they did multiple times in the past. Also, for both teams, more of the matches they played during the qualification ended in a tie compared to the matches that ended with a win.

We don't know of any suspended or injured players on either Costa Rica's side or Honduras’ side. That is good and it means that both will be playing at full strength, but unfortunately, their chances of qualifying are slim to none. 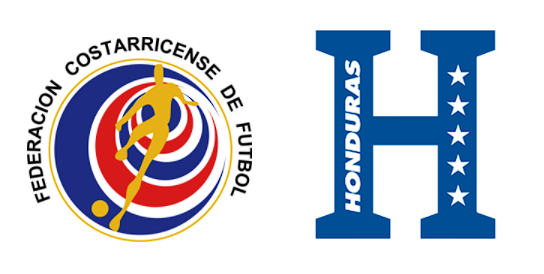