Check out the latest betting picks and lines for the upcoming MLS match between Real Salt Lake and Columbus Crew.

Top Picks & Predictions for the Match on Sunday

We listed the top betting picks and predictions for this match below, and the betting lines are from the bookmaker BetMGM. Remember to always double-check the betting lines on the bookie platform or your bet slip because they could change at any time

Here, you can check out the latest injuries and suspensions for the upcoming game here.

Currently, Columbus Crew doesn't have any injured or suspended players, so they will be playing at 100% this weekend.

In the tables below, you can check out the most recent scores and statistics for Real Salt Lake vs Columbus Crew.

With these teams’ recent forms, we think that the match between them will end with both teams scoring goals. The ultimate winner though will most likely be Real Salt Lake because they have been in a better form recently. Even though Columbus Crew doesn't have any injured players they aren't the favorites in this match-up. 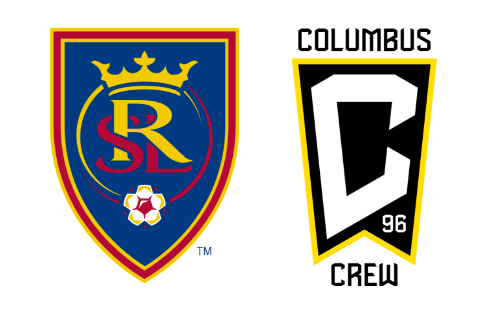