Let's check out the Portland Timbers vs Sporting Kansas City MLS fixture and see what our suggestions for the best betting lines and picks are.

Check out the latest Portland Timbers vs Sporting Kansas City betting picks and lines below. If you like what we have to offer don't hesitate to visit us and check out more MLS betting lines.

We got our odds from BetMGM and we can assure you that they are correct at the time of posting, but before you place any bets, double-check them.

Sporting Kansas City is in great form with only two losses out of the last nine MLS fixtures they played. Although they haven't won a match against the Portland Timbers out of the last five matches, they played against each other, Sporting Kansas City managed to draw the last two head-to-heads they had against the Timbers. They will be quite motivated to finally beat them again since 2018.

Portland Timbers might have had the upper hand when it came to psychological advantage, but they have nine injured players in total. Among them are three goalkeepers (Jeff Attinell, Steve Clark, and Aljaz Ivacic), two midfielders (Sebastian Blanco & Diego Chara), three forwards (Ismaila Jome, Jaroslaw Niezgoda, and Cristhian Paredes), and defender Larrys Mabiala. 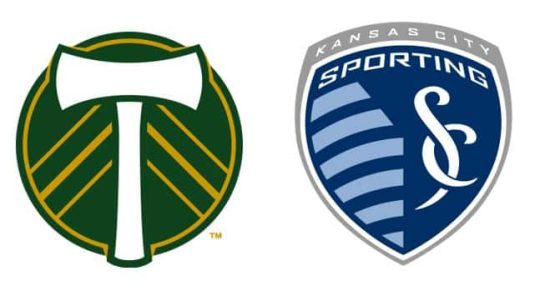