Today, we will go over the Dallas vs New York City MLS fixture, which will be on the 9th of July on Thursday. If you want to see other MLS betting picks and lines, you can go to our website.

Here, you can check out the most recent lineup information about the upcoming Dallas vs New York City game.

Lucas Allen Bartlett is the only injured player from Dallas at this time, and they don't have any suspended ones.

Keaton Alexander Parks and Anton Tinnerholm are not going to play for New York City this week because of injuries.

In this section, you can check out the latest scores and stats regarding the upcoming MLS game between these teams.

Our final prediction for the Thursday outcome between Dallas and New York City is that there won't be a winner in the game. We think it will end with a tie, and also that there will be goals scored by both teams. 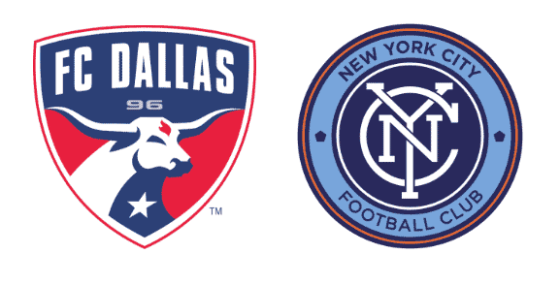