In this article, you can check out the top Columbus Crew vs Montreal predictions, odds, and betting lines. Stay tuned to see them and more vital information about the event.

For Thursday, w prepared the top three betting picks and predictions for the upcoming Columbus Crew vs Montreal match. These odds are from BetMGM and are subject to change. If you want to find more MLS betting picks, make sure to check out our latest content.

Lineups and Suspensions for Columbus Crew vs Montreal

Here, you can check out the latest injuries and lineups for the upcoming game between them this week.

Artur is the only injured player from Columbus Crew and they don’t have other injuries or suspensions on the squad.

Tomas Giraldo, Ahmed Hamdi, and Bjorn Johnsen have all been injured sometime this year, and won't play this Thursday because they are still recovering.

Below, you can check out the latest match histories and recent forms for both Columbus Crew and Montreal.

Our Final Opinion of the Thursday Fixture

We believe that the upcoming game between Montreal and Columbus Crew will most likely end the same way that many of their recent matches ended – with more than 2.5 total goals scored. Also, Columbus Crew has a better chance of winning the game compared to Montreal at this time. 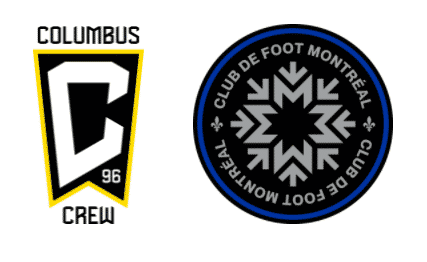