In this article, we will recommend our top betting picks for the Austin vs Portland Timbers fixture on Sunday (22nd of August).

Remember that the betting lines in this article were correct at the time of writing, but make sure they haven't changed after that. We used odds directly from BetMGM's platform.

In the tables below, you can see for yourself the latest stats and scores for the match-up between Austin and Portland Timbers.

If we are judging the fixture by the teams’ past performances, we can say that Portland Timbers are the favorites. They have a total of four injured players on their roster, including forwards Ismaila Jome and Andy Polo. The other two are midfielder Eryk Williamson who has been out for only three games because of an illness and Jeff Attinella with a long-term tendon injury.

Austin also has four injured players on their team. Three of them are forwards – Danny Hoesen, Aaron Long, and Ulises Segura. The fourth injury is defender Ben Sweat who has been out for a while now. We believe that there is a chance the game will be a high-scoring one, and both clubs will score. 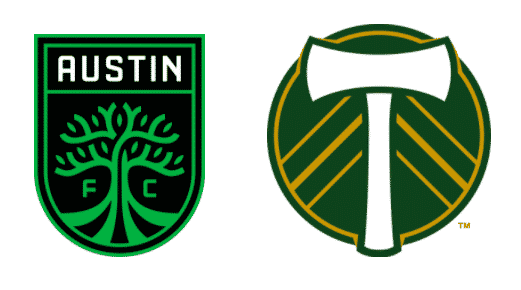 Common Queries Regarding the Sunday Fixture