On a global scale, Australia isn't necessarily a nation that springs to mind when you're talking about top football sides. Despite that, they've had some real quality and some top drawer leaders over the years. Here we pay tribute to those players with a look at the greatest Socceroos captains in history.

We kick off our list of the best Australian Socceroos captains with their first-ever skipper in Alex Gibb. Gibb, who was born in Ireland, didn't move to Australia until 1911. He immediately started to make an impact on the domestic football scene with Bundamba Athletic before moving to Bundamba Rangers. By the time a national football team was formed, Gibb qualified as an Australian national and was named captain. He only made six appearances for the Socceroos but skippered them in each of them. That's the reason he makes the cut; he's one of just two players (along with Bill Coolahan, who made three appearances) to captain the team in every appearance.

Mark Viduka played a total of 43 games for Australia and only 17 of them were as captain. Despite that relatively low number of caps with the armband, there is no question that he deserves to be mentioned amongst the best Australian Socceroos captains of all time. His loyalty and passion towards Australia can be clearly defined by the fact he opted to don the famous yellow jersey in the first place; Viduka could have played for Croatia or Ukraine had he so wished. Still, he wanted to play for the nation of his birth. 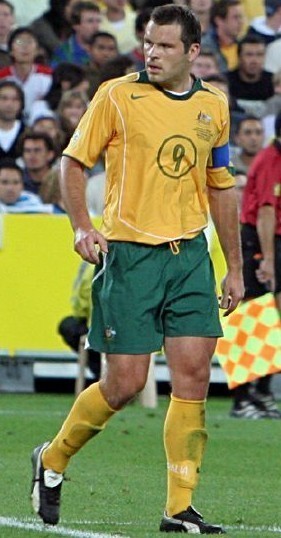 The striker, who most famously played for Leeds United, made his debut in the mid-nineties but didn't take the captains armband until 2005; initially, that was to cover Craig Moore who was missing through injury but it became a permanent fixture on Viduka's arm. Boy, did he wear it well? During his 17 games as skipper, he led the team to two tournaments. The less noteworthy was the 2007 AFC Asian Cup where Viduka's goals helped the Socceroos to the quarter-finals before a penalty shootout loss. Now, here is the main reason Viduka makes our list; the 2006 World Cup. That tournament saw Viduka captain Australia to the last 16, which is the country's best-ever performance at a World Cup finals.

Do you know what, Lucas Neill might feel hard done by to only a sit third on this list of Australian Socceroos captains? After all, his 61 appearances as captain is the record (level with the next player on our list). Neill, who was born in Sydney but spent most of his playing career in England, became one of the Socceroos youngest ever players when facing Saudi Arabia back in 1996 with a combination of his quality and versatility seeing him remain a big part of the international setup; that's a statement supported by 96 appearances.

Fast forward a decade from his debut and Neill took on the armband for the first time; this was after the 2006 World Cup. The Millwall and Blackburn Rovers stalwart remained as skipper until 2013 meaning he led the team to two tournaments; the 2010 World Cup where goal difference was the only thing that saw Australia exit in the group stage behind Ghana and Germany and the 2011 Asian Cup; Neill and co made it to the final of that tournament but came up short. It was now Celtic boss Ange Postecoglou that called time on Neill's international career.

Whilst chatting about Lucas Neill we mentioned that he'd led the Socceroos as skipper the joint-most times. Well, the man he shares that record with is Peter Wilson. Wilson only made four appearances where he didn't captain in his nine-year stint in the Australian national team with the highlight of his time unquestionably leading the team out at the 1974 World Cup in what was West Germany. Australia was grouped with both German sides (East and West) and Chile but crashed out with a solitary point; that point came courtesy of a goalless draw with Chile.

The 0-0 draw was perhaps a fitting way for Wilson to register a point as it showed his best defensive qualities with the defender highly respected for his no-nonsense approach to football. Not everyone was a fan of his style of play though; Wilson, who was born in England, was rejected by Middlesbrough and moved to Oz off the back of that. He was first called up to the national team a year later after impressing for South Coast United and joined a prestigious list of Socceroos captains 12 months later. 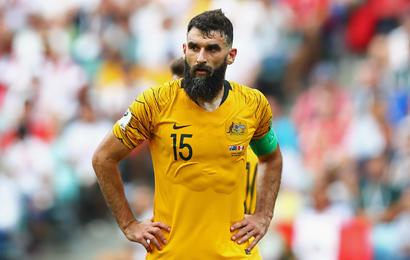 Right folks, we've reached the number one spot and we're making the case that of all the Socceroos captains Miles Jedinak has worn the armband best. There might be a few who question that given his xx caps are considerably south of that of some of the others we've mentioned. For us though, it's not about quantity but about quality and the former Crystal Palace man Jedinak oversaw the Socceroos through a period that saw them post some really decent achievements.

What were those achievements? Well, he took them to two World Cups for one thing. That was the 2014 tournament in Brazil where the Socceroos faced the tough task of going up against Holland, Chile and Spain. Then there was the 2018 World Cup in Russia. Australia was in a group with France, Denmark and Peru. Although they exited with just one point – courtesy of a draw with Denmark – and just two goals to their name they were both scored by Jedinak. The crowning moment of his Socceroos career though was perhaps sandwiched in between those two tournaments as he lifted the 2015 AFC Asian Cup.

There you have it, the greatest Socceroos captains in history. 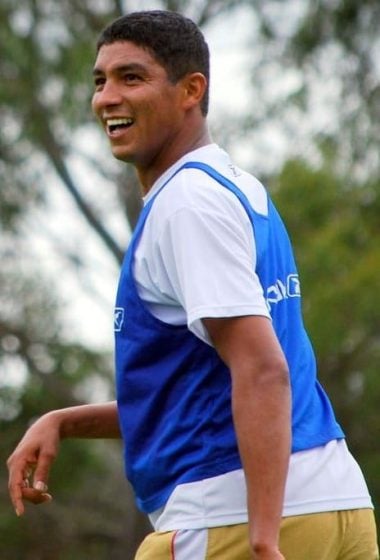 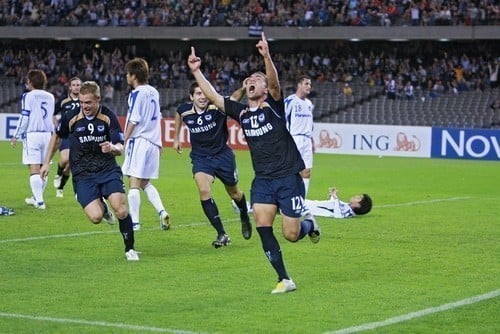 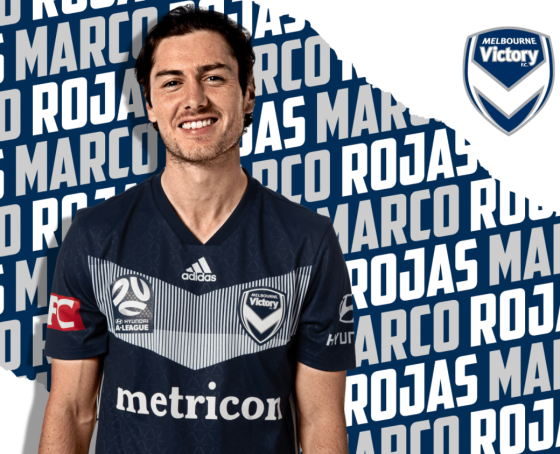 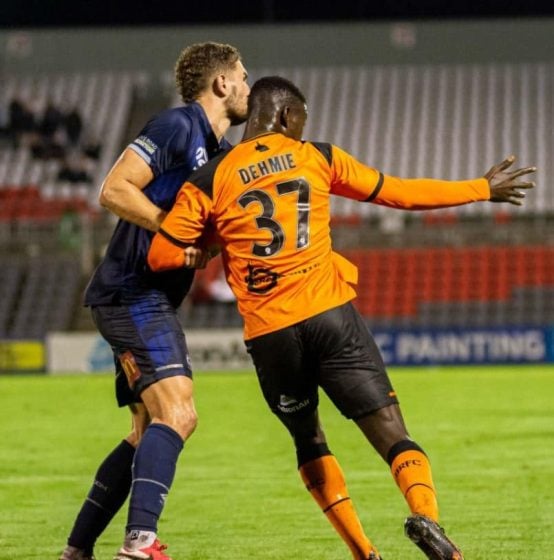 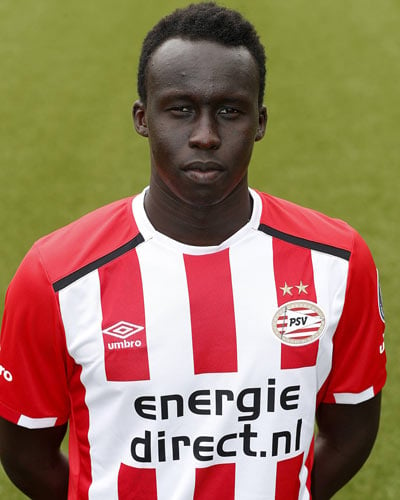 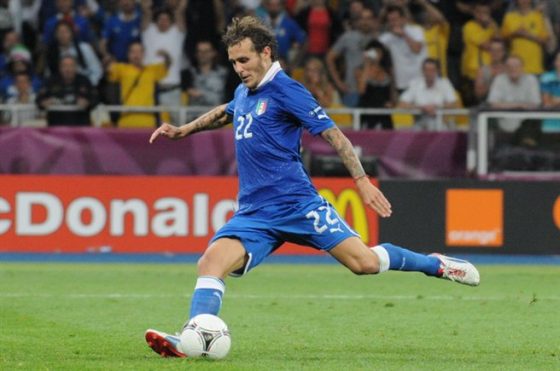