Another classic from the North American region of the World Cup qualifiers that provides some great picks for Thursday!

In the last 10 games between these two national soccer teams, we had 3 or more goals being scored on 5 occasions. The most recent game they played resulted in a 1:4 away victory for the United States. The last home game for the US against Honduras resulted in a 6:0 victory.

In the last 10 games, we saw both teams scoring on 6 occasions. Honduras is at the bottom of the table while the United States is 2nd, a point away from Canada, and has the 2nd best attack. The last home game resulted in only 1 goal for the US but there was a total of 17 shots towards the opposition. Honduras has no chance to qualify for the World Cup and will play freely in this game and will fight for their honor.

Information regarding the lineups for the United States vs Honduras game

There are no real issues for both managers ahead of this game.

We believe the right side of the United States’ attack will be a major threat for Honduras in this game – Barcelona’s star right-back Sergino Dest and Chelsea’s winger Christian Pulisic will provide the danger on the wing.

Honduras lost the game against Canada but the main danger in the attack was Choco Lozano and we believe he has what it takes to score against the US. Chances are that Luis Lopez isn’t going to have a clean sheet in this game as he had only 3 shots on target against Canada and 2 of them resulted in a goal. 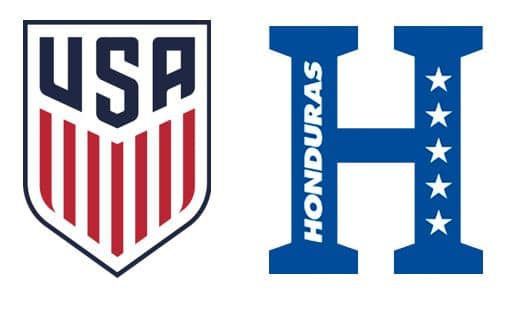 The United States to fight for the top of the table

We have a potential winner against the team ranked last in the group. A case can’t be made for Honduras and we believe the United States has enough quality to secure another big victory as the ones we had in the past between these two clubs. Our soccer experts predict a 3:1 for the home side.

FAQ on United States vs Honduras: