We have some great predictions for you for the Atlas vs Tijuana game this week. Check out what they are below.

Top Picks For The Atlas vs Tijuana Game

Atlas is the current champion and Tijuana was one of the weakest teams in Liga MX last season. This one is a no-brainer:

Atlas will have no issues defeating Tijuana this week. It’s true that Atlas has only three victories in the last 10 games against Tijuana but the team makes up with great momentum right now. Tijuana was in the 17th position after three games played and had only one point to their name while Atlas was 10th with four points. In the Apertura last season, Atlas was in the 2nd position while Tijuana was at the bottom of the table.

Under 2.5 Goals At Atlas vs Tijuana 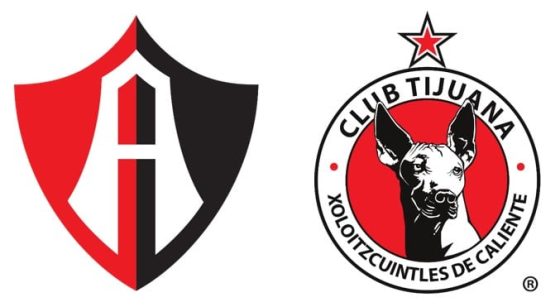 Squad Insight For Atlas vs Tijuana

Only minor issues for the home team in this game.

The only real concern is the injury of Mauro Manotas but we expect Julio Furch to continue with his good performances from last season when he was one of the highest goal-scoring players in the league. He and Edison Flores who is Atlas’ top creator right now are both expected to be in the starting 11 for the game against Tijuana.

Jair Diaz has two yellow cards in three games played. He should really be more careful if he wants to keep his spot in the starting 11 for Tijuana. Jonathan Orozco didn’t have a great start to the season as he conceded at least one goal in the first three games. He didn’t manage to keep a clean sheet against the worst team in the league last season Juarez, he isn’t going to keep a clean sheet against the best team.

Atlas vs Tijuana: Top Betting Odds And H2H Statistics For This Clash

The betting odds and head-to-head statistics are located in our next graphic:

Atlas Will Attack The Top Spot

The home game against Tijuana has to be one of Atlas’ easiest games until the end of the season. Anything else than the three points would be considered a failure in Atlas’ camp. Coach Diego Cocca doesn’t have a great record against Tijuana so he should be more careful if he wants to stay on the fan’s good side. Regardless, Atlas are the champions and we don’t think that such a poor team as Tijuana can get anything from them. We expect an easy 2:0 victory for Atlas.

Key Questions And Answers For The Atlas vs Tijuana Game: