Cruz Azul was behind Tigres UANL in the Clausura last season but the recent success against Atlas will give the team hope.

We advise you bet on a Cruz Azul victory in this game. The team has all the momentum going for them right now.

Under 2.5 Goals In The Tigres UANL vs Cruz Azul Game

The Tigres UANL vs Cruz Azul clash is notorious for its lack of many goals. Seven of the last 10 head-to-heads ended in only one or two goals. Only three games had more than three goals. The most common result is the 1:0 victory and we can’t see how this game could go any differently. Cruz Azul had the 2nd best defense in the Clausura last season with only 17 goals conceded in 17 games.

Of course, this is a rather risky prognosis but one that is not without reasoning. If you are searching for a slightly better odds than the Cruz Azul victory over Tigres UANL might be just for you. The bookies have Tigres UANL down as favorites to win this game but other than the better performance last season, nothing really suggests that the home team will win. Cruz Azul has a better historical record from the last 10 head-to-heads, Cruz Azul won the Campeon de Campeones against the current champion Atlas, and won the last game against Tigres UANL that was played at University Stadium.

Squad News For The Tigres UANL vs Cruz Azul Game

Jesus Angulo is the winter arrival in the heart of the defense for Tigres UANL but Diego Reyes is the other key defender. He will miss this game due to a muscle injury and it will be interesting to see how the defense will perform without him.

There are no injury or suspension issues for Cruz Azul. Christian Tabo is expected to be in the starting 11 for this game. He scored a wonderful goal in the last game against Tigres UANL at University Stadium and perhaps he can do it again. 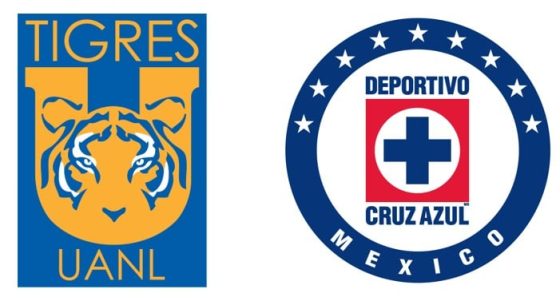 The best odds out there are located in our charts bellow:

It is never easy to win against the current champion. But Cruz Azul did it! And with a lot of style as well. The team defeated Atlas in the Campeon de Campeones and the team’s spirit is soaring right now. A great start in Liga MX is exactly what coach Diego Aguirre will want from his boys. Tigres UANL lost the last game against this opponent at their stadium and will now have additional pressure to succeed.