Tijuana have been doing far better in Liga MX this season than what we saw during 2021/22 but Santos Laguna are flawless.

Tijuana vs Santos Laguna: Predictions and top picks for this Liga MX game

Our soccer experts predict a very interesting game between two teams that have been doing well and a victory for Santos Laguna on the 26th of August:

Tijuana is amongst the worst defensive teams in the league with 13 goals conceded in the first nine games. Meanwhile, Santos Laguna has one of the strongest attacks in the league with 18 goals scored in the first nine games. The only teams that are performing better in Liga MX are Club America and Monterrey. Five of the last 10 games between the two opponents ended with over 2.5 goals. 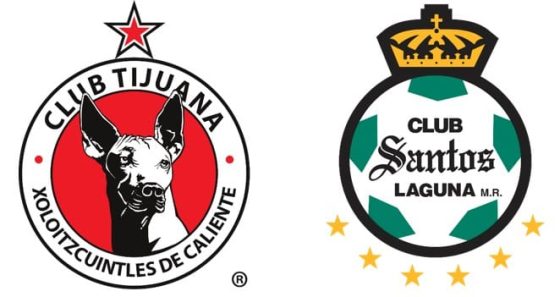 Here is all the H2H stats and odds info you’ll need for a successful Tijuana vs Santos Laguna bet:

Tijuana is too unpredictable. We don’t know if the team will get an amazing win or a disappointing loss. Santos Laguna is a synonym for reliability. The team has only three losses this season and with four victories in the last five league games, we believe the team will earn the three points on the 26th of August. Tijuana lost against the weakest team in Liga MX – Queretaro. They won’t be able to win against one of the best. We believe the game will end either with a 1:1 or 1:2 victory for Santos Laguna.