The bloody brawl at the stands in the game against Atlas ruined everything for Queretaro. The morale is at an all-time low.

With no attendance, other severe sanctions, and a horrible record against Tigres UANL, a loss is more than expected in this game:

Six of the last 10 head-to-heads ended with a victory for Tigres UANL, three were ended in a draw, and Queretaro got the three points only once. The victory for Queretaro was five years ago. Ever since then, Queretaro has known nothing but defeat and the occasional draw. The Queretaro players aren’t responsible for what happened in the game against Atlas but their morale is dropping lower and lower and the team is currently in the 17th position in the league.

Tigres UANL is at the top of the table in Liga MX and has the most productive attacks – 24 goals scored in 12 games in the Clausura. Meanwhile, Queretaro has one of the poorest defenses – 16 goals conceded in 12 games. The away team will count on Liga MX’s top goalscorer to bring easy victory home.

Jonathan Dos Santos shows a lack of discipline this season as he was sent off twice already. Angel Sepulveda is Queretaro’s only hope for something positive in this game. He is the top scorer with five goals from 26 shots at target.

Andre-Pierre Gignac continues to impress in the attack and now has 14 goals scored this season making him the top scorer in Liga MX. Luis Enrique Quinones has provided eight assists and could be considered Tigres UANL’s most important player. 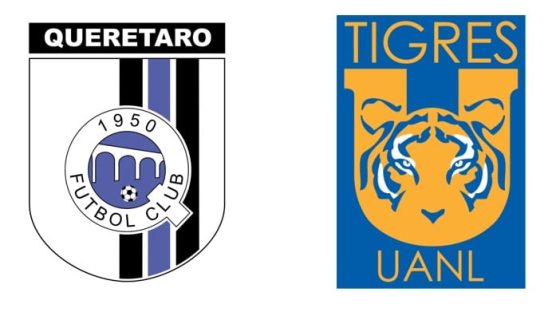 Head-to-head Statistics and Odds For The Game

Check out what our soccer experts have compiled for you below:

Tigres UANL is undoubtedly the most consistent performer in Liga MX this season. The team finished in 4th the Apertura – only a point away from the 2nd position but is now at the top of the table with four victories and a draw in the last five league games. Queretaro’s home-field advantage is disrupted due to the sanctions imposed by Liga MX’s administration and we believe a 0:2 away victory should surprise no one.

Important Facts About The Upcoming Game: