It’s about time Atlas get back on the right track and what better chance than a home game against one of the underdogs in the league?

Atlas had a deadly attack last season but contrary to the predictions, the team is performing poorly in attack in recent games. It will be difficult to win against Queretaro but not impossible:

Atlas vs Queretaro: Under 2.5 Goals

Six of the last 10 games between Atlas and Queretaro ended with two or fewer goals being scored. Atlas’ attack has been disappointing this season and after the first five games, Atlas had scored only six goals while conceding nine. Sure, things aren’t as bad as they are in the Queretaro camp where the team conceded 12 goals in the first six games and only scored five but still, Atlas set some very high standards from last season and so far, the team isn’t meeting those standards.

Atlas is very poor this season but not as poor as Queretaro. Queretaro is at the bottom of the table with only two points in six games. The team conceded 12 goals while scoring only five and will now have to travel for the next game and play the current champion. Atlas won seven of the last 10 games against Queretaro, two ended in draws, and Queretaro achieved only one victory. We believe Atlas has what it takes to get the three points in this game. 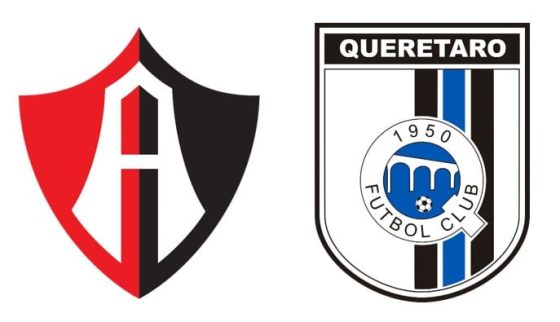 There are some injury and suspension issues that both coaches must take care of.

David Cabrera is the only player from the Queretaro roster who won’t be available for this match. We expect Washington Aguerre to be in the starting 11 but his recent performances are raising questions. He conceded at least one goal in all of the games in Liga MX this season.

If you want to make the best possible bet, then you should browse our charts as they contain information regarding the top odds and head-to-head statistics:

Queretaro Will Sink Even Lower

Nothing new for Queretaro. The team was gravitating towards the bottom of the table in the Apertura last season and is at the very bottom right now. Atlas hasn’t performed as well as last season, this is true, but the team has a great opportunity to earn some easy points. Atlas was 3rd in the Apertura last season and again didn’t have a great start to the season. We expect things to change on the 5th of August and Atlas to get a difficult but sweet three points.

Major Q&A For The Upcoming Atlas vs Queretaro Game: