In this article, we will review another very interesting Liga MX game. It’s Tijuana vs Puebla and we have some great betting tips for you!

This Liga MX game will be a very close call but we think Puebla has what it takes to secure at least a point:

It’s true that Tijuana has been performing better in this rivalry in the past. The last 10 games between Tijuana and Puebla ended with five victories for Tijuana, three draws, and two victories for Puebla. That being said, it’s time to acknowledge that Puebla’s growth in the past few seasons in Liga MX has been really something. The team is currently in 5th place while Tijuana is 6th but take a closer look at last season’s Clausura – Puebla was in 5th place while Tijuana was down to 17th.

Tijuana vs Puebla: Under 2.5 Goals

Seven of the last 10 games between Tijuana and Puebla ended with two or fewer goals being scored and only three games had more than three goals at the end of the game. Puebla has had only one loss this season and is a very solid defensive side. With only seven goals conceded in seven games, Puebla will be a tough nut to crack for Tijuana. 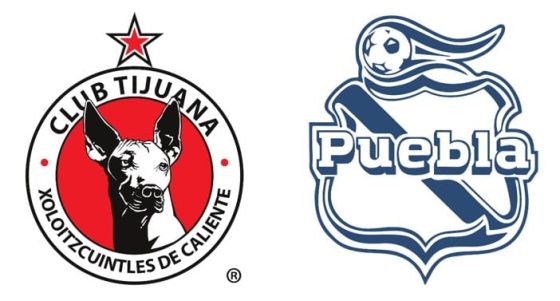 Squad Details For Tijuana vs Puebla

There are no injuries for the upcoming game.

Nicolas Diaz is quickly becoming one of Liga MX’s biggest bullies. He has received two red cards so far this season and will miss the game against Puebla. Additionally, he also received four yellow cards.

Jordi Cortizo also has four yellow cards and is one yellow card away from receiving a suspension. Gustavo Ferrareis will be in the starting XI for this game. He is Puebla’s top creator this season with three assists so far.

Our charts contain valuable information regarding the betting odds and head-to-head statistics:

Tijuana’s performances have been completely different this season than what we got used to seeing last season but Puebla is the superior team according to our soccer experts. The team was right there for the Clausura battle last season until the very end and it was only a few unlucky results that ruined everything for the team. The last two games between Tijuana and Puebla ended with a victory for Puebla and a draw so we can say that Tijuana has a bad record against this opponent. We predict a victory for Puebla on the 13th of August or maybe Tijuana can get a draw.