Top Puebla vs Necaxa predictions and betting suggestions can be found in this Liga MX article.

Puebla vs Necaxa will not exactly be a joy to behold as the last few games between the two teams have been a bit of a let-down:

The head-to-head history between Puebla and Necaxa is quite balanced actually. Puebla won on four occasions, Necaxa achieved three victories, and three games ended in draws. Puebla was one of the best teams in the last Clausura. The team was in 5th place but only two points separated Puebla from the 3rd position. Necaxa also did well and ended in 9th place. The two teams are neck and neck this season as Necaxa is currently in 5th place while Puebla is 6th.

This will be a very hard-earned victory for Puebla but a victory nonetheless. Three of the last four games between the two teams ended in a 1:0 victory for Puebla. The team had one of the best defenses in the league last season so Necaxa will find Puebla’s defense difficult to penetrate. Puebla already won with a 1:0 result at home this season – the game against Santos Laguna on the 9th of July. 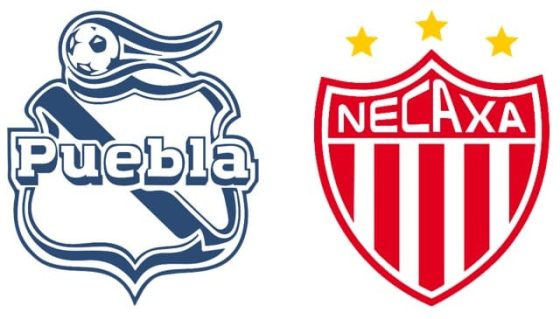 Squad Details For Puebla vs Necaxa

There aren’t any injuries or suspensions for this game. Both coaches will use the best player that their rosters have to offer.

Israel Reyes, Gustavo Ferrareis, and Jozy Altidore were the heroes for Puebla in the last game against Tijuana as they scored and this earned Puebla the draw. Gustavo Ferrareis is Puebla’s best creator this season as well. He made three assists so far.

Milton Gimenez is just one yellow card away from receiving a one-game suspension. He will be in the starting XI against Puebla but he must be really careful as the next game against Guadalajara is very important for his team.

If it’s h2h and betting odds you are looking for then it’s Puebla vs Necaxa betting odds and h2h data that you will find in our next chart:

Necaxa has lost one of the away games with a 1:0 result and this is exactly what we expect from the Puebla vs Necaxa clash on the 17th of August. The team also lost its last game in the tournament – the 1:2 home loss against Monterrey. Puebla has victory up for grabs and the three points could launch the team all the way up to 4th place if everything goes their way. We expect a difficult game for Puebla but we also think that the result will be in their favor.