There will be no surprises at the Guadalajara vs Pachuca clash on the 31st of July. We predict that Pachuca will get easy three points.

So many things are working against Guadalajara. Injuries, head-to-head history, and current momentum are just part of the problems for Guadalajara ahead of the Pachuca game:

Pachuca is a hard nut to crack for Guadalajara. The last 10 games between the two teams ended with five victories for Pachuca, four draws, and only one Guadalajara win. The last game between these two was the 2:1 victory for Pachuca on the 17th of January this year. So many injuries are making life hell for coach Ricardo Cardena that Guadalajara is still looking for a first victory this season while Pachuca is on the right track to the top of the table.

Under 2.5 Goals At Guadalajara vs Pachuca

Five of the last 10 games between Guadalajara and Pachuca resulted in only two or fewer goals being scored. The most common outcome of those last 10 games is the goalless draw and we expect things on the 31st of July to be a bit boring too. Pachuca and Guadalajara were the two teams with the best defenses after the first four games. Both teams conceded only two goals each in the first four games in Liga MX. 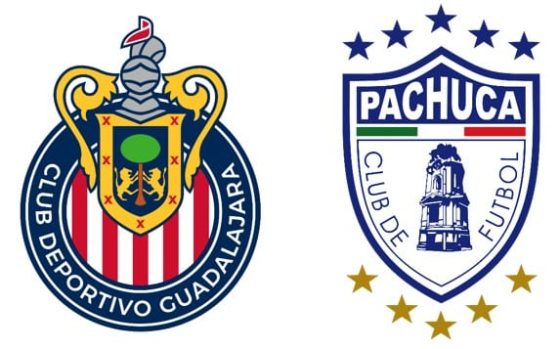 Squad Insight For Guadalajara vs Pachuca

Guadalajara will host the Pachuca game without many key players.

Jose Macias will miss this game due to injury again and it will be up to Santiago Ormeno to lead the attack. Other players that will also miss the game are Jesus Angulo, Jesus Molina, and Sergio Flores.

Aviles Hurtado made two assists in the first four games of the season. He definitely deserved a place in the starting 11 for Pachuca. Luis Chavez will not be in the starting 11 as he received a foolish red card in the last second of the game against Pumas UNAM.

Top Odds And Head-To-Head Statistics For This Game

Here is a list of the latest games and betting odds for Guadalajara vs Pachuca:

Pachuca To Defy The Odds

The bookmakers believe Pachuca is an underdog in this game. How can you really favor Guadalajara? The home team is performing miserably in the last month. The team didn’t score a single goal in the first four games and now has to play last Clausura’s top team Pachuca. The away team will undoubtedly look to continue impressing and continue earning points. After the first four games, Pachuca already earned eight points. We believe a 0:1 or 0:2 victory for Pachuca is perfectly acceptable.

Key Questions And Answers For Guadalajara vs Pachuca: