In this article, we will see what the soccer experts think about the upcoming Liga MX clash between Necaxa and Monterrey.

Betting Lines And Top Predictions For Necaxa vs Monterrey

This edition of the Necaxa vs Monterrey clash offers some amazing betting opportunities.

Monterrey and Tigres UANL are the two big favorites to win Liga MX this season. Monterrey has only one loss in seven games and coach Victor Vucetich’s boys aren’t going to lose against this troubled Necaxa side. Monterrey won three of the last seven games against Necaxa, Necaxa won one game, and three games ended in draws. Necaxa is down to 8th place and even playing at home isn’t going to make things easier against Monterrey.

Over 2.5 Goals At Necaxa vs Monterrey

Monterrey is by far the best team in Liga MX when it comes to scoring goals. The team managed to net a total of 17 goals in seven games and things aren’t going to be easy for Necaxa at Estadio Victoria Aguascalientes on Saturday for sure. Monterrey managed to score four goals in the last visit to this stadium. 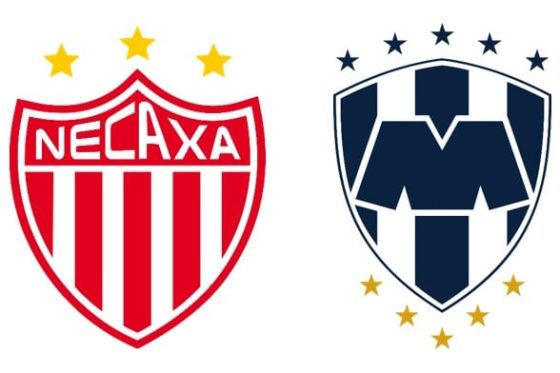 Everything leads to a Monterrey prediction in this game. The last time these two teams met at Estadio Victoria Aguascalientes the result was 0:4 for Monterrey. Monterrey is performing way better in Liga MX right now and is at the top of the table. Even one of Monterrey’s players is in great form – Arturo Gonzalez scored a hattrick in the game against Leon last week. The victory is up for grabs for Monterrey and we believe this is exactly what coach Victor Vucetich will want from his boys. We predict a 1:3 away victory in this game.