We wouldn’t want to be in coach Gabriel Caballero’s shoes right now as Mazatlan are huge underdogs in this fight.

Our top pick in Liga MX this gameweek is a victory for Monterrey vs Mazatlan. Monterrey is at the top of the table in Liga MX and would like to keep it that way:

Monterrey will win both halves of the game

The two teams have played only four games against each other but Monterrey managed to win three of them. One game ended in a draw and Mazatlan has never won a game against this opponent. Monterrey is at the top of the table in Liga MX with 24 points while Mazatlan is down to 14th position. Mazatlan hasn’t won a game since the 14th of August. The team barely earned a draw against one of the weakest teams in Liga MX recently – Juarez.

Over 2.5 goals at Monterrey vs Mazatlan

The last time Mazatlan faced one of the top teams in the league, the team conceded three goals. The game ended with a 1:3 victory for Club America and things aren’t going to be much different against Monterrey. Two of the four head-to-heads between Monterrey and Mazatlan ended with over 2.5 goals. The last game that was played between the two teams was held at Estadio BBVA and ended with a 2:1 victory for Monterrey. 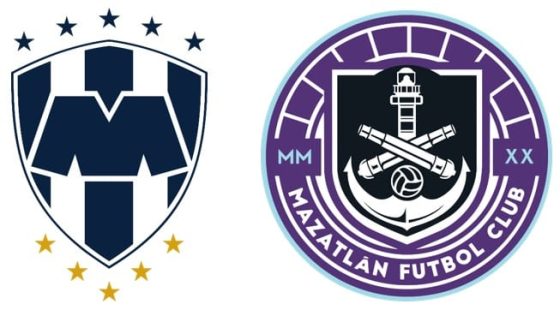 Squad details for Monterrey vs Mazatlan

There’s very little that the two coaches have to deal with in terms of injuries and suspensions.

Joao Rojas is the only injured player in the Monterrey camp. Rodrigo Aguirre will be playing this week. He’s Monterrey’s top scorer with five goals to his name. Arturo Gonzalez will join him in the attack. He made five assists so far.

Carlos Alfonso Vargas is an important player for Mazatlan but he won’t be in the starting XI for this game as he is suspended.  Nestor Vidrio is the most important defender for Mazatlan. He made 23 interceptions and 10 tackles this season. He will make an appearance in this game.

Monterrey have been an amazing team this entire season. The team is rightfully at the top of the table. With seven victories, three draws, and only two losses, Monterrey will try to improve their stats in Liga MX with a victory against Mazatlan which should be a routine one. Mazatlan has only two victories in the 11 Liga MX games. Mazatlan have also never won a game against Monterrey. It doesn’t take much analyzing to know that Monterrey will win both halves of the game against Mazatlan and will earn valuable three points.