Both teams aren’t enjoying their best days in Liga MX right now but this doesn’t mean that the game on the 13th of August won’t provide some amazing betting opportunities.

Top Predictions And Betting Lines For Leon vs Mazatlan

Mazatlan is a relatively new team in Liga MX so the Leon vs Mazatlan history is yet to be written but the four games that have been played so far make things clear:

It will take a few seasons before Mazatlan gets equal to all the rest in Liga MX. And it will take a lot of seasons for Mazatlan to become Leon’s equal. The two teams met on four occasions and it’s safe to say that Leon is the superior side – three victories and only one loss. The two games played at Estadio Leon ended with 3:0 and 2:1 in favor of Leon. With only one goal scored at that stadium, it’s hard for our soccer experts to predict a Mazatlan victory or even a draw.

Over 2.5 Goals At Leon vs Mazatlan

All of the games between Leon and Mazatlan ended with three or more goals being scored. The most common result is the 2:1 victory for Leon and according to one of our most beloved bookmakers FanDuel, the chances for this game to produce a lot of goals are quite good. Leon has the 2nd weakest defense in Liga MX right now with 13 goals conceded in 7 games. The team also has the 4th best attack with 10 goals scored. 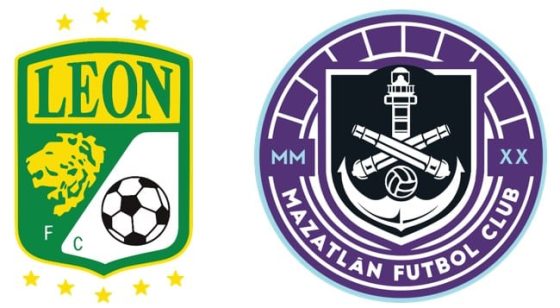 There are some issues for the home coach to deal with.

Alfonso Emilio Sanchez and Oswaldo Alanis scored the winning goals for Mazatlan against Guadalajara. They are expected to be in the starting XI for the game against Leon. Edgar Herrera will also make an appearance. He is Mazatlan’s top creator this season – he has two assists.

Everything odds-related can be located in our next chart:

Leon is by far the superior team. Just look at last season’s ranking. In the Apertura, Leon was in 3rd place, only a few points away from the top position. Meanwhile, Mazatlan was sinking lower and lower in 13th place. We expect the teams to perform somewhat similar to what we’ve seen from them in the past. Mazatlan will have to wait a bit more for a new victory. This one goes to Leon!

Key Questions And Answers For The Leon vs Mazatlan Game: