Tigres UANL’s chances for the Apertura fight are small but they still exist. We anticipate a victory for the home team.

Top predictions and betting lines for Tigres UANL vs Leon

Leon’s performances in the Apertura have been dreadful so far. There’s no chance Tigres UANL will drop points here.

Six of the last 10 games between Tigres UANL and Leon ended with an exchange of goals. We anticipate another interesting game between these two old acquaintances. Leon has the 2nd-worst defense in the league with 24 goals conceded in 12 games. The only team doing worse is Cruz Azul with 28 goals conceded. Thank God the attackers are doing a fine job with their 17 goals scored since the start. 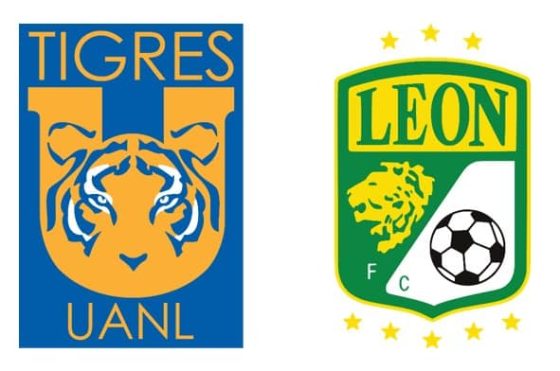 There isn’t a single injury or suspension for this match between Tigres UANL vs Leon.

Andre-Pierre Gignac continues to impress despite his age. The 35-year-old player has scored five goals since the start and has a good chance of becoming the top scorer in the Apertura. Guido Pizarro is the team captain and he will undoubtedly be starting in this game. He recorded a total of 1,069 minutes this season.

Julien Celestine’s suspension is over and we believe that coach Renato Paiva is going to reintroduce him to the starting XI for Leon. Lucas Di Yorio will also be in the starting XI. He is Leon’s top scorer with five goals this season.

Make sure to make the best possible Tigres UANL vs Leon bet by using the h2h information provided below:

Tigres UANL to bounce back

Tigres UANL needs only victories until the end of the Apertura if the dream of becoming champions is to be kept alive. The team does have amazing head-to-head stats against Leon and the game will be played at University Stadium so the chances for a victory are quite high. University Stadium became a real fortress for Tigres UANL in recent years. The last time Tigres UANL lost a home game was on the 3rd of July – the 2:3 Cruz Azul victory.