A very interesting game indeed. The two team’s head-to-head history is something remarkable as neither side has the historical advantage.

Coach Eduardo Fentanes has one victory, two losses, and zero draws against Leon while Ariel Holan has just one draw against Santos Laguna. The game could go either way here so we suggest the Double Chance prediction.

The last 10 head-to-heads resulted in four Santos Laguna victories, three draws, and three victories for Leon. Santos Laguna has a slight advantage in the head-to-head but the team hasn’t won a game against Leon in a while. The last victory came two years ago when Santos Laguna got the narrow 3:2 victory at home.

On eight occasions out of the last 10 head-to-heads, we’ve had both teams score and concede. Such was the case in the last five games between these two teams. The last game for example was a 1:1 draw that could’ve ended in even more goals. Santos Laguna’s last two games at home ended in goals galore – the 1:1 draw with Queretaro and the 3:1 victory over Pachuca.

Ayrton Preciado is injured and will miss the game against Leon. 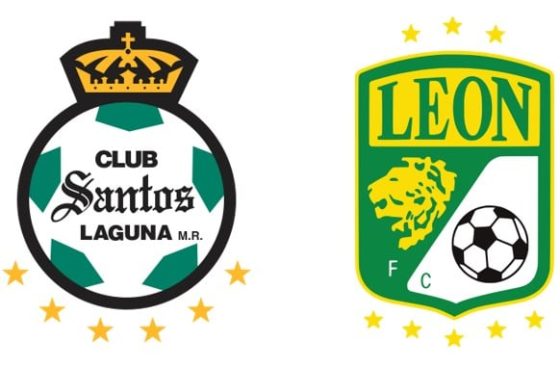 The top odds and statistics for Santos Laguna vs Leon are located below:

Leon Will Bounce Back

Jose Rodriguez from Leon got a red card in the last game against Club America and his absence might make things even more interesting for the Santos Laguna clash on Monday. Leon has three consecutive losses in Liga MX now and it is about time the team got some points. We believe now is a good chance for coach Ariel Holan’s boys to get at least a draw from Santos Laguna.

Q&A For The Santos Laguna vs Leon Game: