The new gameweek is at hand and it’s Guadalajara and Leon who will have the honor to make the first move. We expect great betting lines and odds.

Check out what our soccer experts have stored for you in terms of predictions for the Guadalajara vs Leon clash on the 21st of July.

Under 2.5 Goals At The Guadalajara vs Leon Clash

Seven of the last 10 head-to-heads between the two teams ended with two or fewer goals. This rivalry is notorious for its lack of goals. The most common result in this clash is the 1:0 victory or the 0:0 draw so our hopes for plenty of goals shouldn’t be too high. Leon finished the last game in Liga MX with a 1:1 draw. The game against Puebla didn’t have much to offer the viewers in terms of attacks and we believe the game against Guadalajara will be something similar to that. 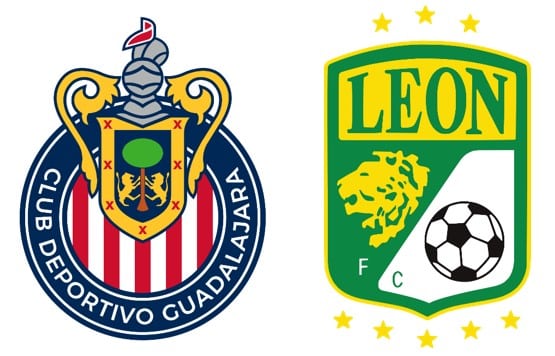 There are some issues that the two coaches will have to deal with.

Guadalajara’s coach will be wondering how to deal with his midfield. Sergio Flores, Jesus Molina, Jesus Angulo, and Javier Lopez are all injured and will miss this game. Another injured player is the key attacker for the team Jose Macias.

Guadalajara vs Leon: Top Odds And Statistics For The Upcoming Game

Here are the best odds you can find for the Guadalajara vs Leon game this week:

Guadalajara’s Injuries Will Be A Problem Again

As we predicted at the start of the season, Guadalajara’s serious injury issues will not be that easily taken care of. With three games played so far and only two points won, Guadalajara can’t be seriously considered favorites to win the game against Leon. The bookies made an error here and we should exploit that. Our soccer experts predict an easy 0:2 victory for Leon in this game.

Top Questions And Answers For Guadalajara vs Leon: