Another exciting World Cup clash that has the potential to bring home the surprise of the week!

In the last 10 games between El Salvador and Canada, we saw a somewhat balanced distribution of power – 5 victories for Canada, 3 draws, and 2 victories for El Salvador. The last two occasions when El Salvador hosted this game, resulted in a 0:0 draw so Canada despite being the best team in the region often has difficulties competing against El Salvador. The travel distance and climate will be a major issue for the away team.

As mentioned above, the last two home games for El Salvador against Canada resulted in 0:0 draws. The most common result between these two clubs is 0:0 as well. In the last 10 games, 7 resulted in one team not scoring a single goal. El Salvador has the worst attack with only 4 goals in 9 games while Canada has the best defense – 5 goals allowed in 9 games.

Information regarding the lineups for the El Salvador vs Canada game

There aren’t any injury or suspension issues for this game.

Alex Rodan is undoubtedly the star of the team but against the US the team didn’t have a single shot on target so we don’t believe he will have a good day. Chances are Mario Martinez will have a clean sheet against Canada as he performed well in recent games and made some good saves.

If anyone is going to make the difference for Canada it is going to be Jonathan David in attack but we believe he will have a bad day despite him scoring in the game against Honduras. Cyle Larin also didn’t impress on the wing and we think he will not perform well in this game. 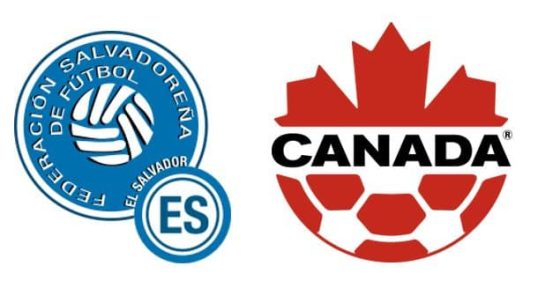 A surprise for the fans

As good as Canada is in these World Cup qualifications, the team is performing poorly against El Salvador in the away games. El Salvador is already out of the battle for the World Cup and will play without pressure. We predict a 0:0 draw.

FAQ on El Salvador vs Canada: