Cruz Azul was one of Liga MX’s most consistent teams in the last season. We predict an easy game for the home side.

Betting Lines And Predictions For Cruz Azul vs Necaxa

On the 31st of July we will see another great game between Cruz Azul and Necaxa that will most likely end in disappointment for the away team:

We are expecting a tight game and a victory for Cruz Azul. Sure, Cruz Azul didn’t have the best start to Liga MX this season, and after five games played the team is currently in the 11th position while Necaxa is two spots above them. It’s important to mention here that Cruz Azul’s first five games were against some of Liga MX’s strongest teams – Puebla, Pachuca, Atlas, and Tigres UANL. The last 10 head-to-heads ended in five victories for Cruz Azul, two draws, and three victories for Necaxa.

Six of the last 10 games between Cruz Azul and Necaxa ended with one of the teams not scoring a single goal. We believe this may be the case on the 31st of July as well. Cruz Azul neither scored nor conceded a goal in the last match against Atletico San Luis while two of Necaxa’s last three games in Liga MX ended with a 1:0 result. Cruz Azul had one of the best defenses in the league last season and it will be highly unlikely for this Necaxa side to score a goal on the 31st of July. 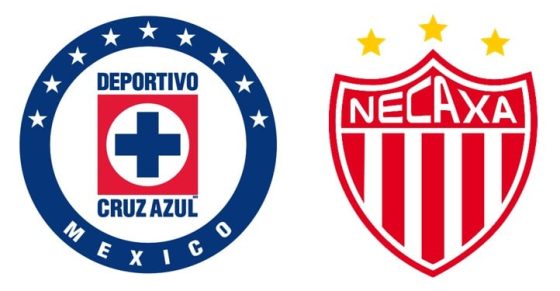 There are issues for the away team in this game.

Our soccer experts will help you make the right bet with the information, contained within the next charts:

Yes, we believe Cruz Azul will get the valuable three points in this game but this won’t be an easy task. Necaxa’s start in Liga MX is a decent one – two victories and two losses in the first four games. Coach Diego Aguirre will have to be very careful to not allow too many counter-attacking opportunities for Necaxa as that’s Necaxa’s main weapon this season, it seems. Coach Jaime Lozano has a bad record against Cruz Azul – one victory, one draw, and three losses. We predict a 1:0 victory for Cruz Azul.

Top Questions And Answers For Cruz Azul vs Necaxa: