Cruz Azul will be looking to make a top 12 finish but Monterrey is currently second in the table and it appears the team won't let the foot off the gas.

See the top picks on the game that we have for you below. Monterrey vs Cruz Azul odds are current at the time of publishing.

Monterrey is indeed among the top teams in the Liga MX but they are coming off a draw versus Mazatlan. They had nothing going for them in that match, but now they will face the weakest defense in the league. Cruz Azul has allowed 28 goals thus far in the year and that's the worst in Liga MX by far. The Rayados will look to get mack to their winning ways and this is an excellent opportunity.

Historically speaking, this is a relatively safe bet as in the last 10 times the clubs met, 6 resulted in either side not scoring a single goal. As mentioned above, Cruz Azul allowes goals but doesn't score many. The team has only 16 goals in this year's campaign. We know that Monterrey will score as they are the third highest-scoring team in the league. Their defense is also pretty tight with 11 allowed goals thus far. We like the odds here.

Latest lineup news for the Monterrey vs Cruz Azul match

The team will look to get the Argentinian duo of German Berterame and Rogelio Funes Mori to keep scoring goals this season. So far they both got 4 goals each. Rodrigo Soto, however eclipses them with 5. It's a good problem to have if you are Monterrey.

Those are the key head-to-head statistics and odds for Cruz Azul vs Monterrey match:

Monterrey vs Cruz Azul Match preview: This will be a blowout

We aren't optimistic at all about Cruz Azul's performance in this one. Sure, they got Santiago Gimenez who already has 5 goals this year but that's about it. The team is bad on defense allowing goals left and right. One of their worst games this year was against Club America with a final score of 0:7. Yes America is the top team in the Liga MX but Monterrey has just as many points and is currently tied for the first place. 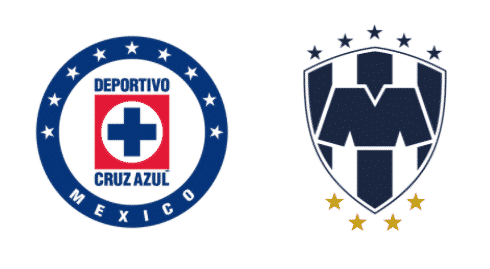 Common questions for the Cruz Azul vs Monterrey game: 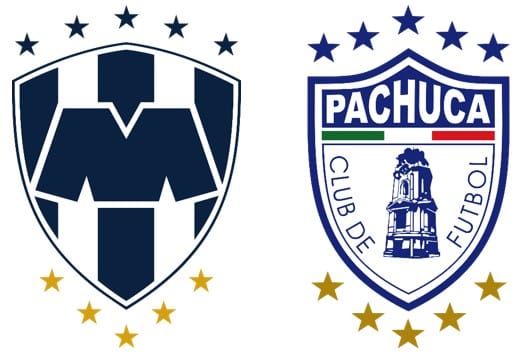 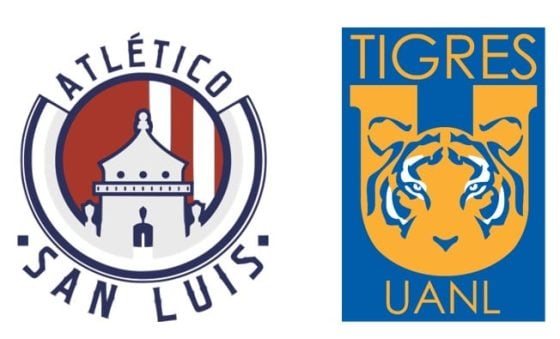