Club America vs Necaxa will be on the 1st of August and today, we will bring to you the best betting picks for the vent. If you want to see more Liga MX odds, you can check out our site's latest articles.

We tasked our team with researching the Club America vs Necaxa match and they came up with these top betting picks for it.

Make sure to check out the odds on the bookie platform before placing any bets because they are subject to change. The betting lines in this article came from BetMGM directly.

Four of the last five head-to-head fixtures between Necaxa and Club America ended with both teams scoring goals. Also, 50% of Club America and Necaxa's last ten games ended with a BTTS outcome, so it's likely that goals will be scored by both teams on Sunday.

Four out of the last five head-to-head games that Necaxa and Club America played against each other ended with more than 2.5 total goals scored. 60% of Necaxa's last ten games also ended with over 2.5 total goals.

Here is all the Club America vs Necaxa statistics you need to make an informed betting decision regarding their match on Sunday.

Neither Club America nor Necaxa has injured or suspended players, so they will be playing against each other at full strength. We think that Club America has a better chance to win because they are in overall better form. Necaxa hasn't won an away game since the 2020 short season, so it will be tough for them to win against Club America especially considering the form they are in.

We also think that there will be many goals scored on both sides, so it will be an interesting game. Although Club America's recent fixtures are mostly clean sheets, we believe that the match will end with a BTTS outcome. 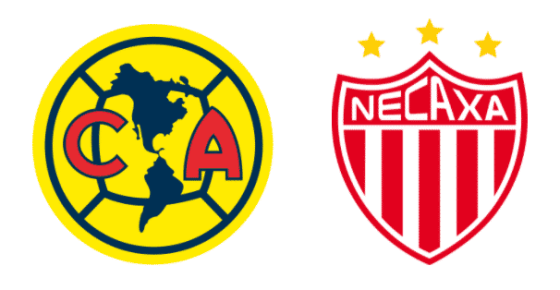 Frequently Asked Question About the Match on Sunday 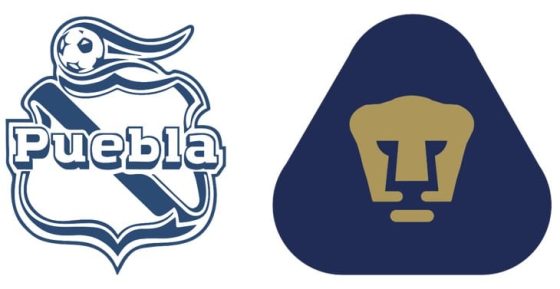 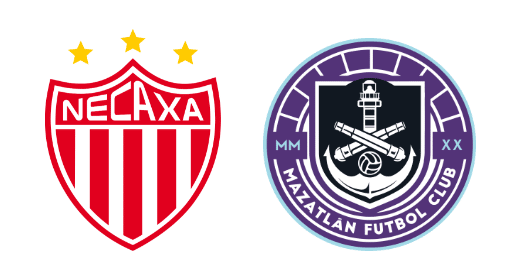 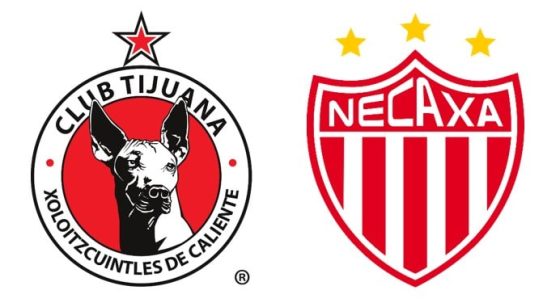 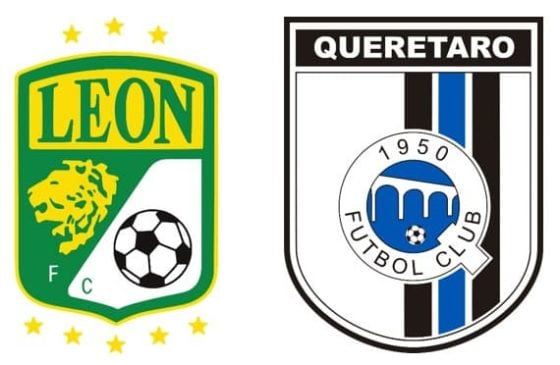 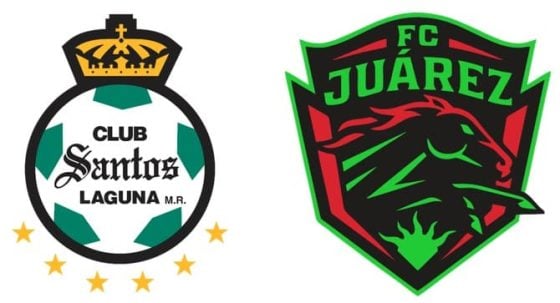 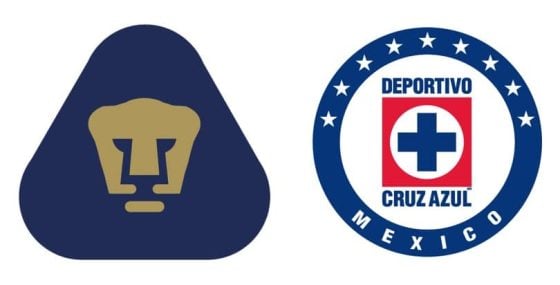