Juarez continues to impress in Liga MX this season and we predict some very difficult 90 minutes for Atletico San Luis on the 4th of August.

Top Picks And Odds For Juarez vs Atletico San Luis

The two teams are neck and neck in Liga MX this season and it’s difficult to predict who will win this clash. This is why we predict a draw in the Juarez vs Atletico San Luis game:

No Winners At Juarez vs Atletico San Luis

Juarez’s performances during last season were dreadful, to say the least. The team was at the bottom of the table in Liga MX and was losing against anyone who played them. But things are a bit different this season. The team is currently in 11th place, a spot above Atletico San Luis who currently has three consecutive draws in the league. Juarez also had two draws in the last four games. This is why we consider the draw the most likely outcome on the 4th of August.

The two teams were never famous for their strong attack. Six of the last 10 head-to-heads ended with two or fewer goals being scored. The last two games between Juarez and Atletico San Luis both ended with a narrow 1:0 victory for Juarez. All of Juarez’s games this season ended with two or fewer goals. Atletico San Luis is close to those standards as the only game that had three or more goals was the opening game of the season – the 1:2 loss against Leon. 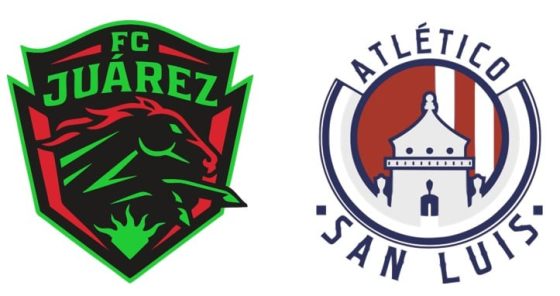 There aren’t any injuries or suspensions for the upcoming game.

Another player who is very reckless with his defending is Javier Gumenez who also got booked three times. He and Andres Sanchez will make an appearance in the Juarez game. The goalkeeper is doing great recently and now has two consecutive clean sheets.

Our charts contain valuable information regarding the latest performances of Juarez and Atletico San Luis:

Points Will Be Divided

With three consecutive draws in a row, the only team that has more in Liga MX than Atletico San Luis is Guadalajara with four draws. Atletico San Luis’ recent performances in the league have been raising questions. The team couldn’t score a single goal in the last two games but also didn’t concede any. Juarez seems to have slowed down the pace from the very start of the season and now the team has four consecutive games without a victory.