Let’s review this very interesting game between Guadalajara and Atlas that will be played on the 14th of August.

Atlas is the Liga MX champion and Guadalajara is a struggling team. The predictions for this game are quite easy to make for our soccer experts.

Guadalajara And Atlas Won’t Score Many

Six of the last 10 games between Guadalajara and Atlas ended with only two or fewer goals. The most common result from those last 10 games is the 1:0 victory. Four games ended that way and we predict this one will end with a 0:1 away victory as well. Guadalajara’s games in Liga MX this season have been a complete snoozefest – the team has scored only four and conceded only six goals in the last seven games.

Guadalajara and Queretaro are the only teams in Liga MX this season without a victory. Guadalajara is all the way down to 17th place and we don’t understand how the bookies see Guadalajara as the favorite to win this game. Atlas hasn’t been the same team as last season, sure, but the team is the current Liga MX champion and they deserve a little bit more respect than that. 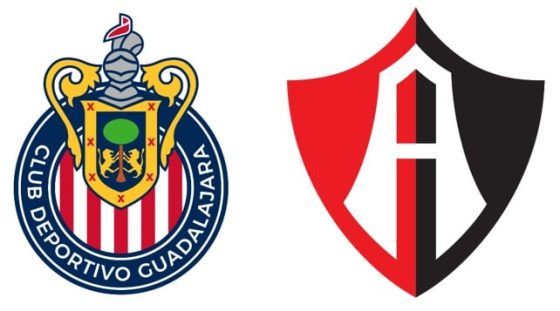 There are plenty of players that will miss this game.

The key players missing for Guadalajara in this game are Jose Macias and the team captain and key defensive midfielder Jesus Molina. The only good news for Guadalajara is the return of Alexis Vega.

There are some very interesting betting odds and head-to-head news you should know before making your Guadalajara vs Atlas bet:

Atlas defeated Queretaro in the last game with a 3:1 result and is expected to continue with a good display against the 2nd worst team this season. Guadalajara has huge problems in the midfield. The team captain is injured and his sub, Fernando Gonzalez, received a red card in the game against Mazatlan last week. When you have to play against one of Liga MX’s best-attacking duos without your key players in midfield you are always going to have a bad time. We predict an easy victory for Atlas on the 14th of August.

Essential Questions For Guadalajara vs Atlas: