The N/C America World Cup qualifiers continue, and today, we will be reviewing the upcoming United States vs Panama match on Monday. Check out our website for other N/C America – World Cup Qualifier predictions, including the final.

Below, our betting experts listed the top three predictions and free betting picks for the upcoming United States vs Panama fixture. All odds are from BetMGM and are subject to change. Make sure to double-check them before continuing.

We don't think that both teams will score during this fixture because USA tends to end their recent matches with clean sheets, including eight of the last ten games they played. Also, four of the last five matches between Panama and United States ended without both teams scoring goals.

Here, you can read more about the lineup information regarding the upcoming team news for the weekend.

We don't know of any injured players or suspended ones on the home team's side, so they will be playing at 100% this weekend.

Panama doesn't have any injured players, so they will be facing United States at full strength this weekend.

In these tables, you can check out the most recent match histories and scores for the upcoming United States vs Panama match.

We suspect a clean sheet victory for the USMNT, which will help them get a considerable point difference in the N/C America Qualifier group. United States needs this victory to ensure their promotion to the next step in the World Cup, but if Panama ends up winning, like the surprising last head-to-head the teams had last year, they could have a chance to get promoted, as well. 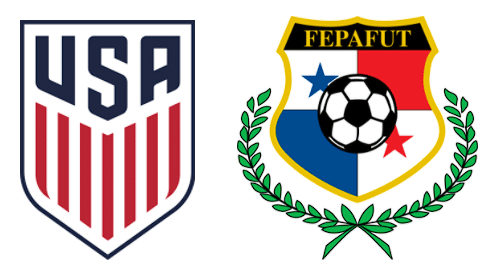