In this article, we will go over the top Seattle Sounders vs Vancouver Whitecaps fixture on Sunday. Find out the top betting picks and lines and more below.

Our team of MLS betting experts reviewed the Seattle Sounders vs Vancouver Whitecaps fixture and came up with the following betting picks for it.

Keep in mind that all odds are subject to change, which means that you have to double-check them on your bet slip before placing any of the picks we recommended. All the betting lines in the article were taken directly from BetMGM.

What is the Final Preview for the Event?

The match will most likely end in Seattle Sounders’ favor considering that the Whitecaps lost five fixtures in a row. For the Vancouver Whitecaps, forward Tosaint Ricketts won't make the game on Sunday against the Sounders because of a heel injury. Defender Bruno Gasper has a knee injury and has been missing for two games already. He will most likely miss a third game, as well. 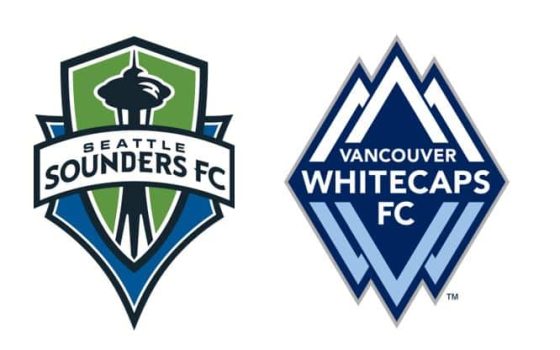