On Sunday, the 5th of September, Real Salt Lake will face Dallas. We will review the fixture and the data around it to see what the best predictions and recommendations for the match will be.

If you want to check out more MLS betting picks and odds, you are welcome to visit our website. And now, we will present you the top free picks for the Real Salt Lake vs Dallas match this weekend:

Odds from BetMGM are subject to change. This means that they can change at any time after you read this, so make sure to double-check them before wagering.

These are the head-to-head stats for the Real Salt Lake vs Dallas match this weekend. Before you bet on the match, make sure you check them out.

The match on Sunday is most likely going to be with more than 2.5 total goals scored by both sides. Also, both sides have several injured players on the roster that won't be able to make it to the game this weekend.

Dallas will be missing two defenders and a midfielder. The most recent injury is Bressan who injured his shoulder in August and missed only one fixture. Real Salt Lake will also miss three players on Sunday. 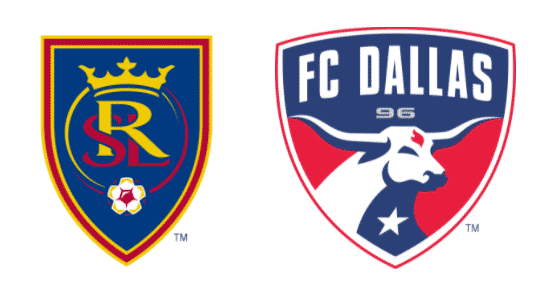