This article contains everything you need to know about the upcoming math between Real Salt Lake and Austin, so continue reading.

The list below contains our top choices for free betting picks for the Real Salt Lake vs Austin match on Sunday. The betting lines we used are from the BetMGM platform.

Double-check the betting lines on your bet slip because they could change at any time after we post this.

Real Salt Lake is five points ahead of Austin in the Western Conference table and they won or drew 50% of the last ten matches they played. Austin lost five of the last six fixtures they played in the MLS, and out of seventeen games played this season they only won four. Out of the last seven home games for Real Salt Lake, they lost only one fixture.

Recent Head-to-Head Stats and Bookie Odds for the Fixture

In the tables below, you can check out the Real Salt Lake vs Austin match histories and other essential data.

Austin and Real Salt Lake haven't played against each other before and this will be their first clash. We believe that because of their recent form Austin will most likely lose the game. Judging by both teams’ recent games, we believe that there won't be that many goals scored on Sunday.

Austin has four injuries on the team and most of them are forwards. Real Salt Lake also has several injured players, including Ochoa, Brody, and Farnsworth. 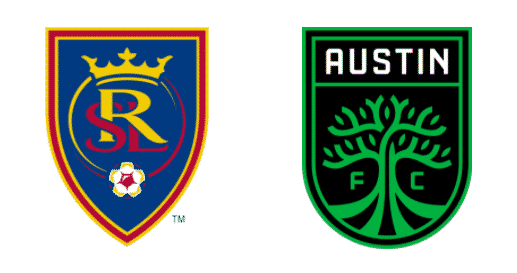 Essential Q&As Regarding the Sunday Match