Let's go over the Portland Timbers vs Vancouver Whitecaps event to pick the top predictions and free betting picks. If you are interested in more MLS odds, you are welcome to check us out.

We reviewed the match between Portland Timbers and Vancouver Whitecaps and came up with the following statistics and free betting tips.

These odds are from BetMGM and are correct at the time of writing. Make sure to double-check the odds because they are also subject to change.

Portland Timbers is among the top teams in the Western Conference table when it comes to goals scored per match this season. Four of the last five matches they played ended with over 2.5 total goals scored, like most of their matches this season. Vancouver Whitecaps’ last three matches also ended the same way. This reminds us of the recent matches that Portland Timbers hosted against the Whitecaps (four out of five over 2.5 goal games).

These statistics and match histories are for the upcoming Portland Timbers vs Vancouver Whitecaps match on Thursday.

Considering the Timbers have a very one-sided head-to-head history of winning against Vancouver Whitecaps in the recent matches they played, we are betting on them for Thursday. Unfortunately, both teams have several injured players that won't be able to make it to the match this week. Portland Timbers will fair without a total of five players, and three of them are out with knee injuries, while the other two are out with tendon injuries. For Vancouver Whitecaps, there are four injured players in total, including Cavallini, Godoy, and Veselinovic. 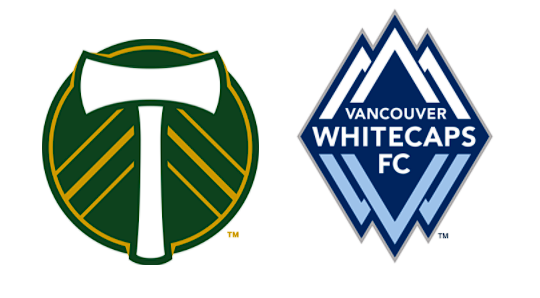