Today we will review another upcoming MLS match – New York Red Bulls vs Nashville. You can check out these and similar MLS betting picks and lines on our website.

Our betting experts read all the relevant data and came up with the following betting picks for the New York Red Bulls vs Nashville fixture. All odds were taken from BetMGM.

All betting lines can be changed at any time, which means that you have to double-check everything before you finalize your bet slip.

New York Red Bulls have lost four out of the last seven MLS games they played and Nashville has won or drew all seven of their MLS games this season. The teams haven't played against each other before, so we could only judge their recent matches and Nashville is in better form with only one loss in the last ten matches, where the opposing team scored the goals during the extra time.

Only three of Nashville's MLS games this season ended with both sides scoring and only two of the last five New York Red Bulls fixtures ended that way. We don't believe that both teams will score during this match.

We won't be seeing the full squad for both teams because there are a few injured players on both sides of the pitch. For Nashville, one forward (Abu Danladi), who hasn't played this season yet because of his injury will miss Saturday's game, and midfielder Brian Anunga, who was injured this season will also most likely miss out on the game against the NY Red Bulls.

On the Red Bulls' side, there are three injured midfielders, who won't make Saturday's match – Youba Diarra, Aaron Long, and Florian Valot. 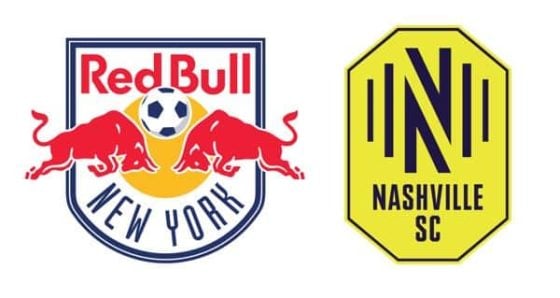