This preview is for the New York City vs Columbus Crew match, which will be on the 31st of July. Below, you can check out the latest betting picks, and predictions for the event.

We gave our betting experts the task of finding which are the top betting picks for the New York City vs Columbus Crew match on Saturday and these are the picks they recommended.

All betting lines came directly from the BetMGM bookmaker platform and are subject to change, which means that you will have to check your bet slip for changes before placing any of these bets.

Nine of the last fourteen games played by New York City ended with more than 2.5 total goals scored and four of the last five head-to-head games between the teams also ended that way.

These are all the latest data and statistics for New York City vs Columbus Crew, check them out below.

Columbus Crew has three injured players that won't be able to make it on Saturday, including defender Milton Valenzuela. The Crew will also miss two other players (Zardes & Fraser) because they were selected to play for their national teams.

Johnson and Sands of New York City were selected to play for the USMNT in the Gold Cup, so they won't make it to the fixture. Also, Heber and Zelalem are out with knee injuries. 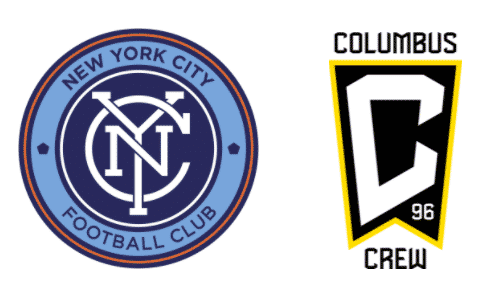