Check out the Nashville vs Toronto betting picks and lines below. We are using BetMGM as our source of betting lines and if you want more MLS betting picks, you can check out our latest articles.

Recent Betting Lines and Picks for Nashville vs Toronto

Let's have a look at the Nashville vs Toronto betting picks and lines for the Thursday fixture below.

Because all betting lines are subject to change on any bookmaker platform, you should check out your bet slip before placing any of the agers we suggested above.

Only one game in the last five for Nashville ended with over 2.5 total goals scored and for Toronto, only two out of the last six MLS fixtures on the schedule ended with more than 2.5 total goals. The last time they played against each other in 2020, Nashville not only won but also did it with one goal scored in the extra time.

The last time Nashville played Toronto in 2020 only one team scored a goal during that match and it was in the extra time. Nashville has had only three BTTS games in the last ten fixtures they participated in regardless of the tournament. For Toronto, 50% of the last six fixtures played ended with both teams scoring.

Nashville's midfielder Brian Anunga has been out for most of the season and they will also be missing forward Jhonder Cadiz, who missed the last fixture against New York Red Bulls because of an illness.

Toronto will play without their two forwards Erickson Gallardo and Ifunanyachi Achara as they have the whole 2021 MLS season, so far. In addition to them, midfielder Yeferson Julio Soteldo Martinez will also not play due to a thigh injury he sustained a few fixtures ago.

There are no suspended players on both teams, but it will still be hard for Toronto to win against Nashville considering their away form. 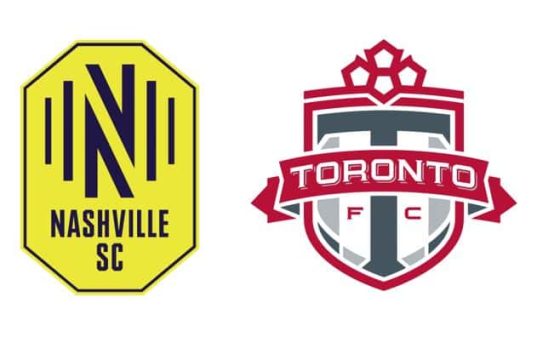 Q&As You Should Read About Nashville vs Toronto